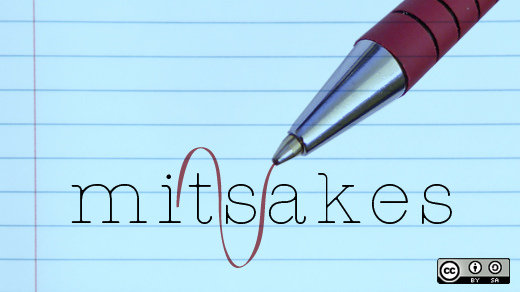 These are some common mistakes made by Japanese learners of English. I hope this is helpful for you! 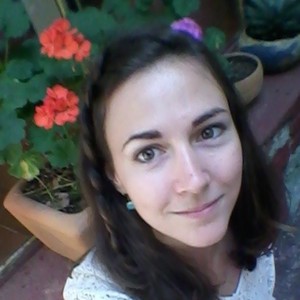