Volcano in the Sarawak River 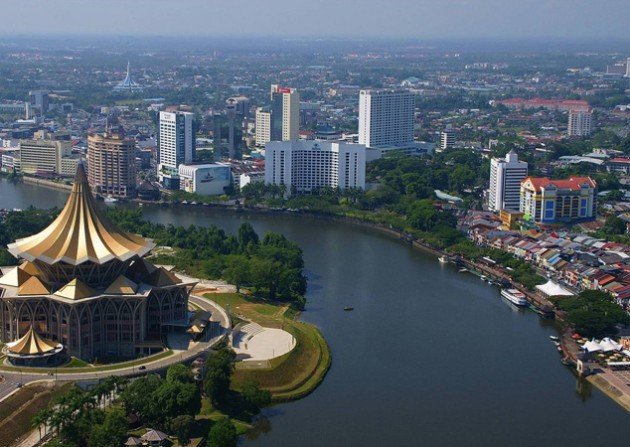 Imagine waking up one morning to the news that a new volcano surfaced in the Sarawak river? That was what happened to me many years back. In one of the local dailies, there was even a picture of a small pyramidal structure atop the river with fumes spewing out from it. I was befuddled because we were all told that it was not possible for Sarawak to experience volcanic eruptions.

Anyway, I called up some friends and asked whether they could verify the news. No one could. And none of us took the trouble to go the river and check the veracity of the news report.

It finally dawned on all of us that the incident took place on April first. You guess it. We were all fooled.

And that is not the end of it. We are still fooled by fake news that's going around about the current pandemic. Are you one of them? Well, share with me in Quick Chat in English (15 minutes) or English Conversation Class (25 minutes). Look forward to hearing from you.
Tweet 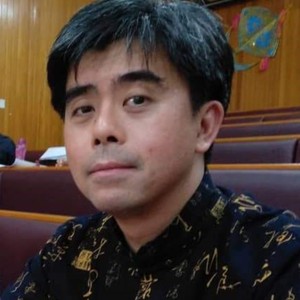