One of the best, most insightful books I've ever read. A must read book!! 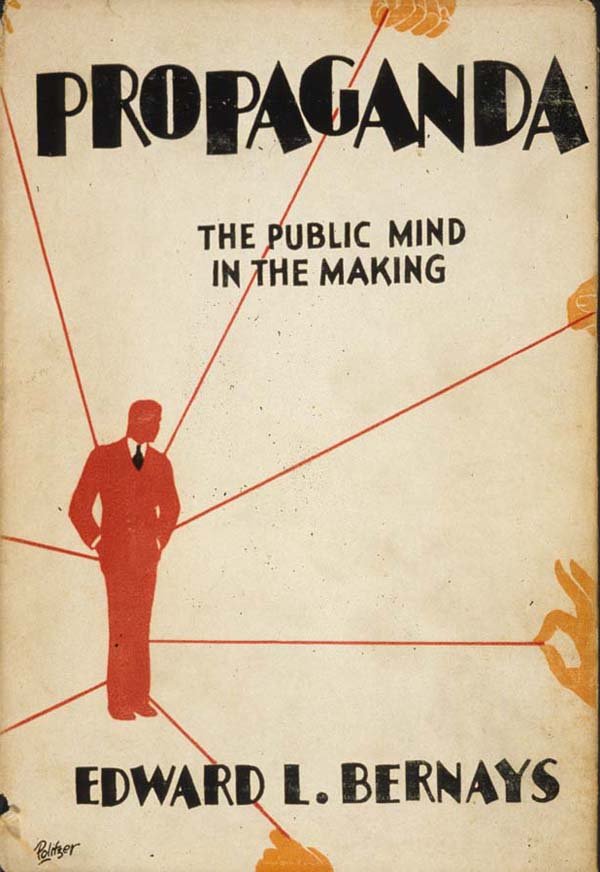 This book is one of the most important books to read in my opinion. This book is not only a great way to improve your English skills, but it is also very educational. It covers and delves deep into human psychology. It explains the mechanisms by which people can, and are, being manipulated through advertising and propaganda.

Below I have included the Wikipedia entry on Mr. Bernays who was an extremely influential person in his day, and whose ideas and writings are still used in our day. The pdf. version of his book is readily available on the internet. I hope you can take the time to read, and not only expand your English knowledge, but also expand your knowledge of human psychology and get a glimpse into how the world works.

If you are interested in these kinds of topics, please feel free to book a lesson with me and we can discuss interesting subjects such as these and at the same time I can help you with your English learning goals.

Thank you for reading :)

"Edward Louis Bernays (/bərˈneɪz/; German: [bɛɐ̯ˈnaɪs]; November 22, 1891 − March 9, 1995) was an Austrian-American pioneer in the field of public relations and propaganda, referred to in his obituary as "the father of public relations". Bernays was named one of the 100 most influential Americans of the 20th century by Life. He was the subject of a full length biography by Larry Tye called The Father of Spin (1999) and later an award-winning 2002 documentary for the BBC by Adam Curtis called The Century of the Self.

His best-known campaigns include a 1929 effort to promote female smoking by branding cigarettes as feminist "Torches of Freedom" and his work for the United Fruit Company connected with the CIA-orchestrated overthrow of the democratically elected Guatemalan government in 1954. He worked for dozens of major American corporations including Procter & Gamble and General Electric, and for government agencies, politicians, and non-profit organizations.

Of his many books, Crystallizing Public Opinion (1923) and Propaganda (1928) gained special attention as early efforts to define and theorize the field of public relations. Citing works of writers such as Gustave Le Bon, Wilfred Trotter, Walter Lippmann, and his own double uncle Sigmund Freud, he described the masses as irrational and subject to herd instinct—and outlined how skilled practitioners could use crowd psychology and psychoanalysis to control them in desirable ways." 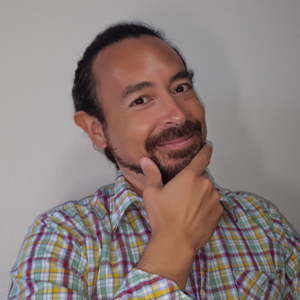