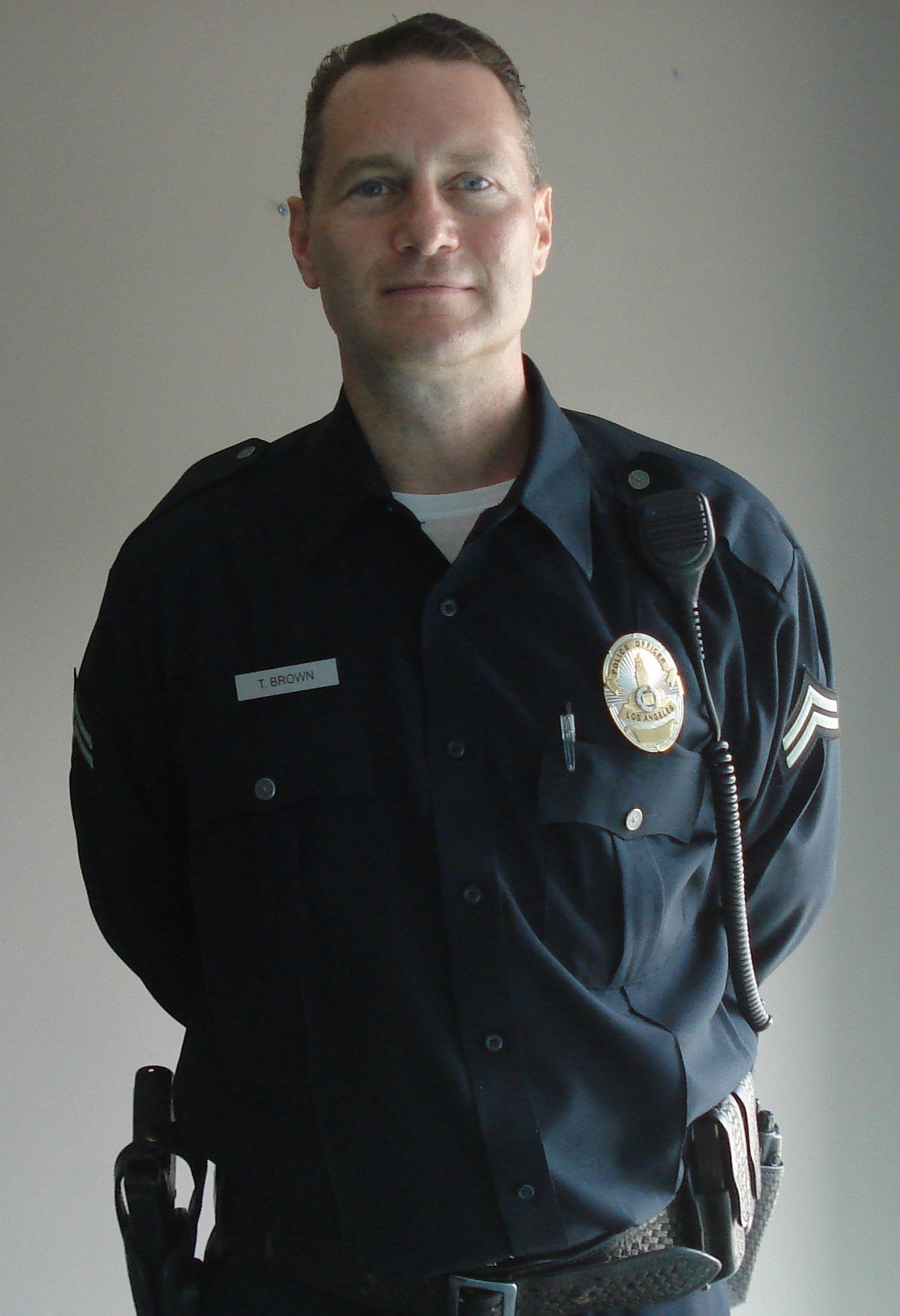 One of the most fun things in Vancouver is all of the filming that takes place in the city. You might not realize it, but quite a lot of TV shows and films are made in and around Vancouver.

If someone is interested in earning a little money, or a lot of money, there is the possibility of being an extra, or 'background artist.'

I never thought I would be interested in doing this, but one of my colleagues at the language school told me that I looked like a soldier, and I might like to try doing some extra work. So I did. And he was right! I got several jobs as a soldier, or a police officer, or a security guard, usually just standing in the background.

It is quite a fun job because you can see how the shows are made. As well, the hours can be long, so the money can be quite good, even for a single job.
However, sometimes those long hours can be at night. I once worked on a show that began at 17:00 and finished at 07:00 the next morning. There were 450 people for that shoot, and we all spent most of the night in three enormous tents waiting, and waiting and waiting.
That is another thing about doing background work; there is A LOT of waiting.
The most dangerous thing about the job is that there are always free donuts and coffee available. So, you might work 12 hours and eat 12 donuts if you're not careful.

If you are interested, we could talk about this kind of work. Let me know and we can book at time and I can tell you about some of my experiences! 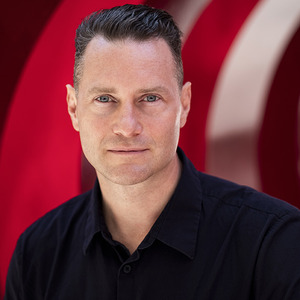