Bobops and Nani, my grandparents

Weekly Topic: Tell us about your grandparent/s! 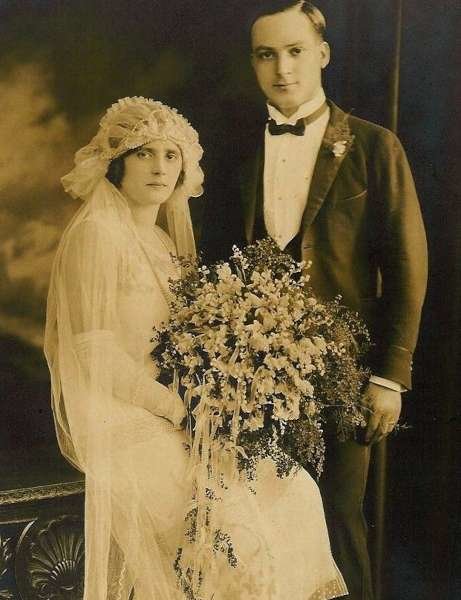 America has a rich history of foreigners coming to make a new life. Many Americans have immigrant families. My family comes from all over Europe. But my American heritage starts with my grandparents, Nick and Hazel. But those weren't their birth names because my grandfather's parents came from Serbia and my grandmother's parents came from Scotland and Canada. And I only knew them as: Bobops and Nani.

When my grandfather, Bobops, was born his family decided to take a sea voyage to the USA. When they arrived, Bobops's father decided they would live in a small town in Pennysilvania working in a coal mine. When Bobops was a young teenager, he ran away from home to Detroit. This was in the 1920s. He didn't go to school and he lied about his job skills. So he has been an electrician, a plumber, an engineer, a liquor sales man, a pinball repairman, and a dance hall MC.

My grandmother was born in a small, poor town in Arkansas. Nani's parents married in Canada but moved to the American South for work. Nani was a beautiful, athletic, charismatic girl and she wanted adventure. She ran away from home and was a dancer, a sales clerk, and factory worker on the East Coast and Midwest. While she was working in a shoe shop during the Great Depression, she met my grandfather and they fell in love.

My grandparents came from immigrant parents, poor childhoods, and small towns. They also were adventurous risk takers who traveled to find their destinies...and each other. And I have some of that spirit in me, too.
Tweet 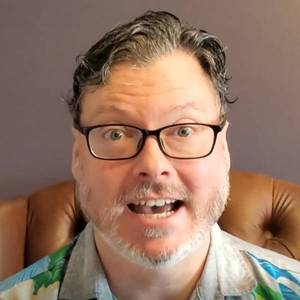