Use Correct Verbiage ... Avoid the Bullets 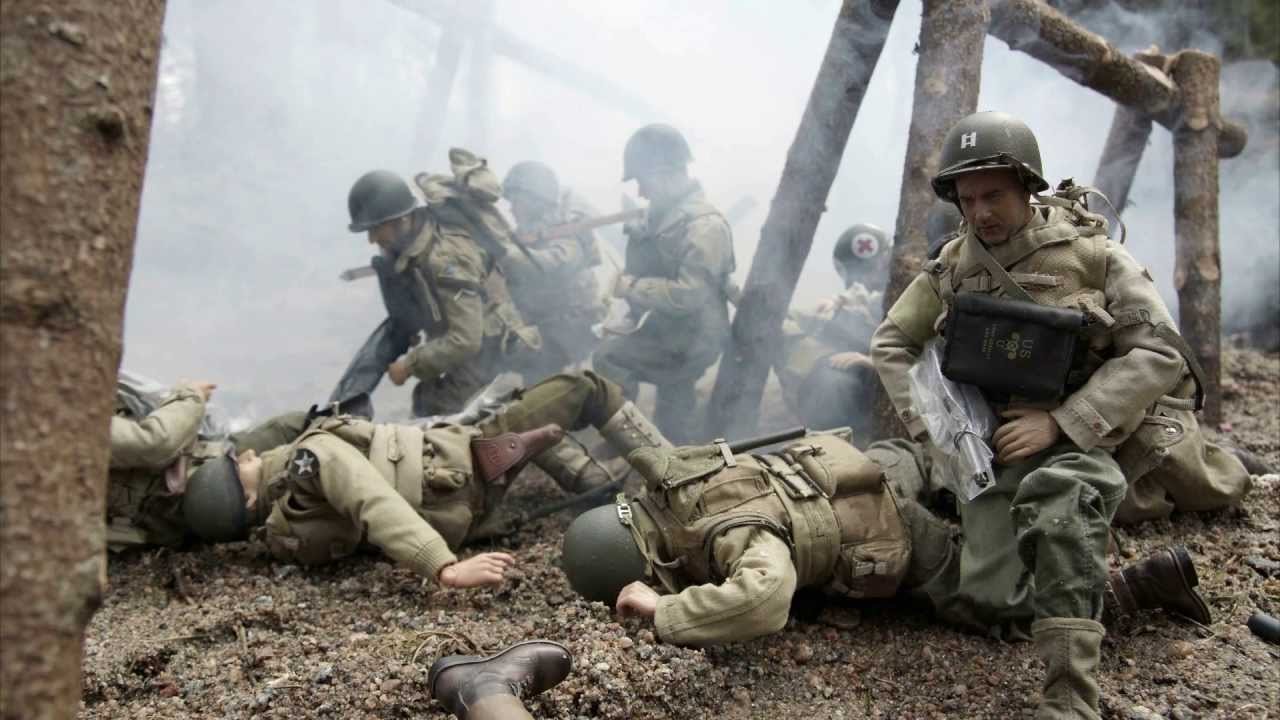 It’s not my intent to get political here, but in this strife-torn world of ours, it would serve us well to recall the importance of the clear, concise, appropriate, and POLITE use of language.  Although I speak two languages (English and Russian), my remarks today apply to all students of ANY language anywhere on the planet.

I am now, by any fair measure, an old man.  Upon considering the turmoil I’ve observed or experienced throughout my many years, it occurs to me how much of it could have been avoided had only a different choice of words or softer tone been utilized.  This applies to the entire range of human discourse: family, neighbors, domestic politics, and even international affairs.  Today, let’s first consider “tone”.

Unlike many oriental languages, English is not technically “tonal” in nature.  That is, the raising or lowering of voice frequency (pitch) does not change the core definition of a word.  In Chinese, by contrast, such a change in pitch of a single word can grossly affect its definition.   If you’re not careful, you can accidentally end up calling your Chinese mother-in-law a water buffalo (really!).

This is not to say that a change of tone within an English sentence can not affect overall meaning.  However, it is the entire sentence that is affected, not a single word.  For example, consider the following seemingly straight-forward question:

“Did you get a good score on your TOEIC examination?”

Here, there is no rise in frequency of any single word.  The sentence is a simple, straight-forward inquiry.  However, consider the same sentence when the single word “you” is raised in pitch.

“Did you get a good score on your TOEIC examination?”

Now, the questioner is expressing amazement that you (of all people) could get such a good score.  This is implicitly insulting because the questioner seems to feel you’re incapable of scoring well.

This sort of misunderstanding can extend far beyond such insignificant circumstances and have catastrophic effects involving entire nations.  If you don’t believe this, I recommend you read a book entitled Argument Without End by Robert McNamara (the American Secretary of Defense during the Vietnam War).  Written as an explanation and apology of US foreign policy, Mr. McNamara makes the point that the failure to achieve an early peace accord was due in large measure to linguistic misinterpretations and ignorance of cultural idioms and history. 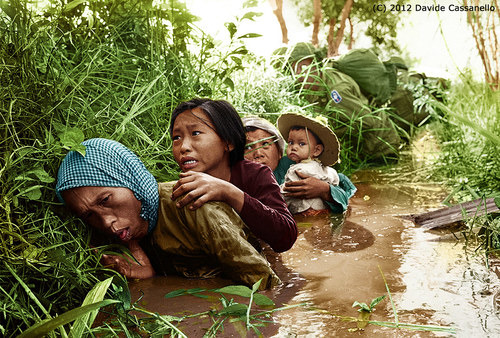 I hope you've had a terrific September, and I'll see you next month with my October column!