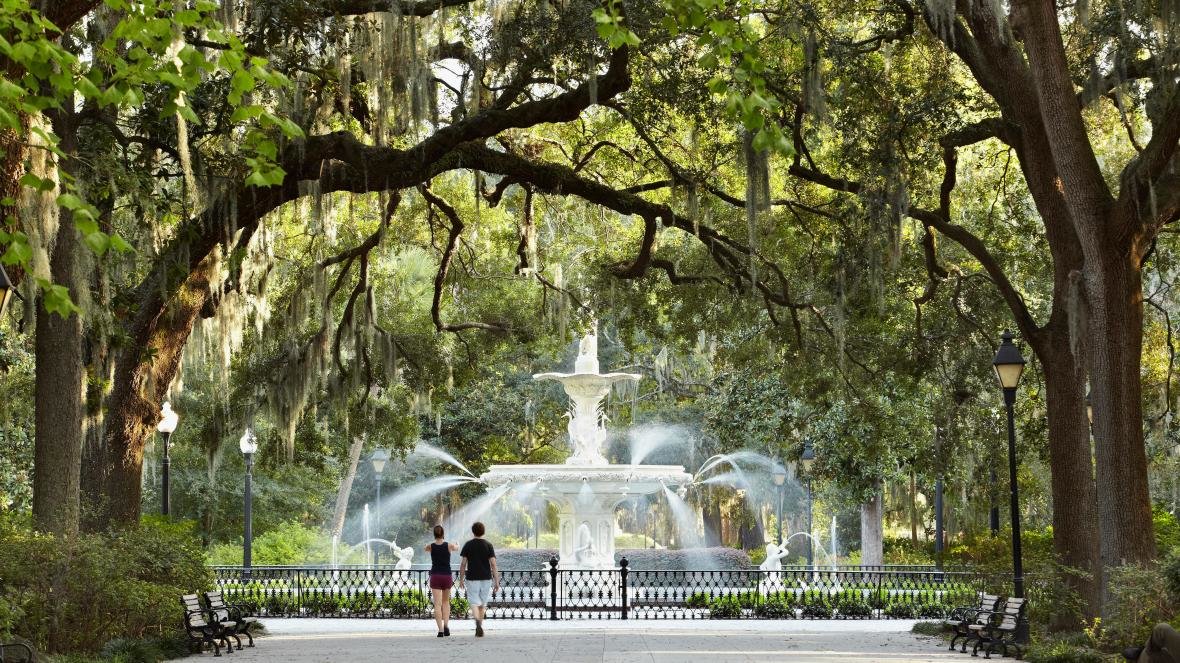 I live near Savannah, Georgia in America. Savannah is a famous city that is important to the American Southeast. The city was started in 1733 but the oldest American city is St. Augustine, Florida. St. Augustine was started in 1565. Japan has many older cities, but this is old for America.

Savannah was started when a ship named “Anne” came from England and arrived in Georgia. It had 114 people. Their leader was a military general named James Oglethorpe. The colonists and natives were friendly and did not fight. The city was divided into squares. The squares are still there today. Sometimes it makes driving a car in Savannah difficult.

The oldest building in Savannah is the “Pirate’s House.” First, it was a house for a gardener. Then, in 1754, it became a tavern. It was popular with sailors. Now it is a famous restaurant. The walls are very thick because the building is old.
Some popular dishes in Savannah include: glazed pecans, fried okra, barbecue, and boiled peanuts. Glazed pecans are nuts covered with sugar. Fried okra are fried seed pods. Barbecue is meat cooked over a low heat for a long time. We say “low and slow.” Boiled peanuts are peanuts that have been boiled inside their shells. The state of Georgia grows many peaches. It is known as the “Peach State.” It also grows a lot of cotton.
Many films have been filmed in and near Savannah. The film “Forrest Gump” begins with Forrest Gump sitting on a bench in Savannah. I was an “extra” in a movie called “The Gingerbread Man” that was filmed in this area. I was seven years old and I was in the movie for two seconds. Other famous movies made in Savannah include “Midnight in the Garden of Good and Evil” and “The Legend of Bagger Vance.”

An iconic part of Savannah are its oak trees. They are very large and often have Spanish Moss (Tillandsia usneoides) hanging from them. The branches hang over the roads. It makes a tunnel of trees in some places. 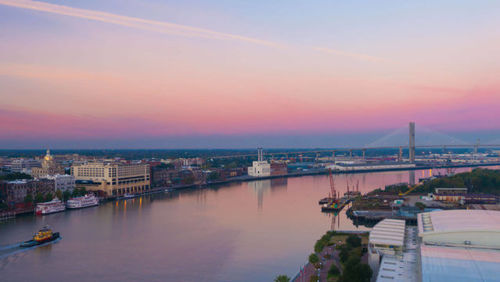 Savannah has a lot of history and many famous things. I will continue to write about the America Southeast.
Tweet 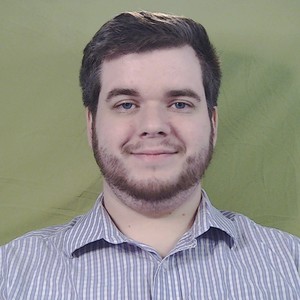