Weekly Topic: My favorite character in a movie ! 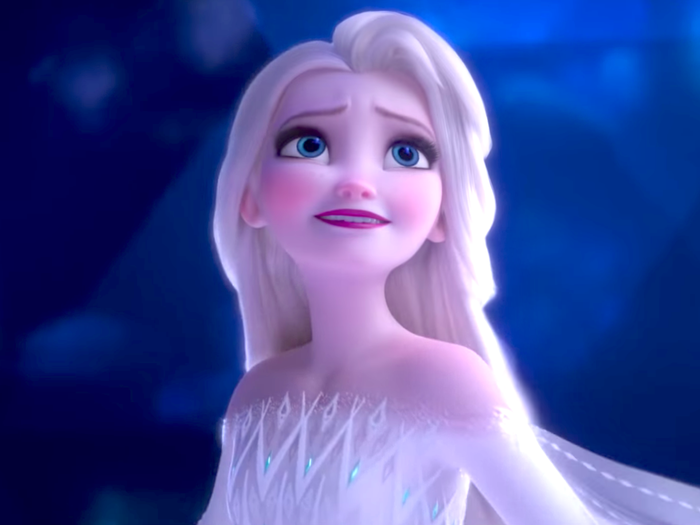 There are so many superhero films nowadays, not to mention films with elements of magic that give their characters unimaginable powers. I love fantasy elements in storytelling, but my favorite movies and favorite characters are those that I can relate to my own life.

One of my favorite characters in recent films has been Elsa from Frozen. Of course I can't relate to having ice powers, but there are so many aspects of her character that I can see myself in. She has a lot of love for her family and would do anything for them. I may never need to save a sibling from mortal peril, but I want to see them be happy and try to save them from the normal pains of life.

Elsa goes on a journey over her two films, growing from a young girl uncertain of herself and not wanting to get close to others for fear of getting hurt. I think so many people can relate to that feeling of not quite fitting in. When she breaks free, her acceptance of herself comes before her acceptance by others and that causes her confidence to waver. How many people have spoken their truth to their friends only to feel vulnerable and afraid after a rejection or an unkind word? 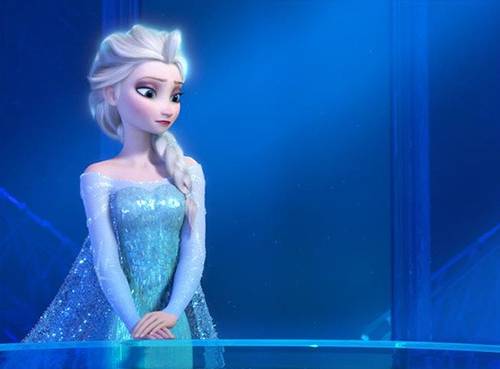 As a result of having a good support system, her confidence grows and she realizes that she doesn't need anyone else to be the solution to her problems. Elsa knows that she can solve her problems just by growing into the person she was always meant to be. I think Elsa is my favorite character because I try every day to be who I am meant to be (and also because she sings some killer songs!) 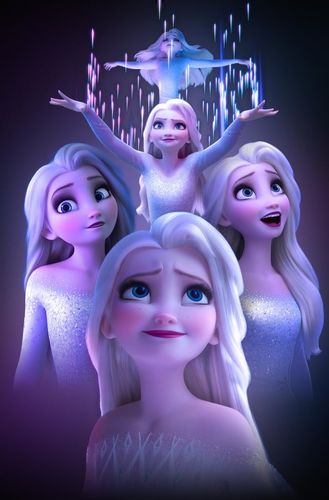 What about you? Do you have a favorite film character? We can talk in one of my conversation classes. Or do you love to sing disney songs and want to take your singing to a new level? Come take a voice lesson with me and let's get you singing like Elsa!
Tweet 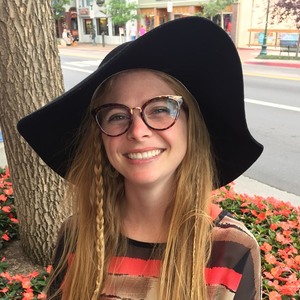