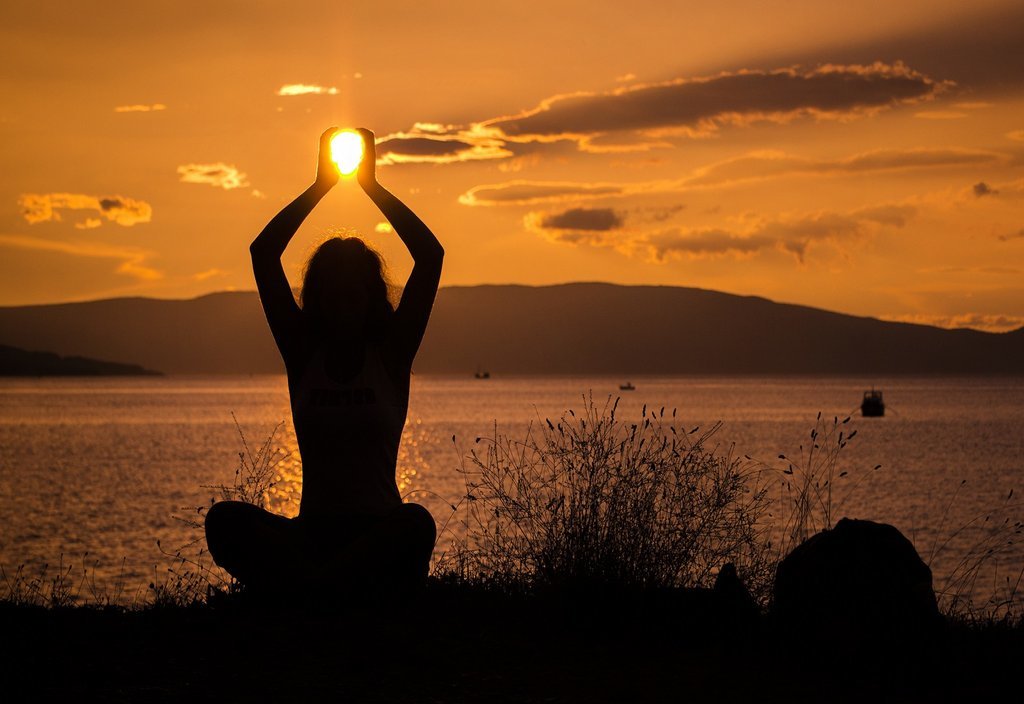 Ever since I was a young child, my dad always pushed me to learn as much as I could. He was adamant about my receiving a good education from an early age. Some of my childood memories include him hovering over my 5th grade science textbook with me, helping me to remember different types of fungi. Throughout my middle school years, he was the one who helped me figure out my math homework. I didn''t come to love mathematics, much to his disappointment, but I would've failed my math classes throughout all 3 years of middle school if he hadn't stayed up late at night to help me out.

Around the same time as my middle school math homework meltdowns, I experienced a short-lived period of snobbiness. I don't know why this happened to me, but I remember feeling that if I had a snobby attitude, like some of the "popular" girls in my grade, that I would be cool just like them.

I'm glad I outgrew this attitude after a very short time, because the idea of looking cool by being a jerk baffles me to this day. I suppose it was because I was a bit of a tomboy. I was the quiet girl who liked wearing black, listened to metal music, liked anime and enjoyed studying, while many of the other girls were interested in makeup, partying, getting on teachers' good sides for extra credit, and finding boyfriends. You can imagine the stir that caused.

I used to complain to my parents how mean some of the girls in my grade were. I found it fascinating how no matter how cruel they treated fellow classmates, they still had friends and were still liked by many of the teachers. They still got invited to hang out on weekends and were fawned over by other kids' parents. I complained about them so often that my mom considered sending me to another school. But my dad objected.

One night, after a particularly infuriating incident happened in school, I went to my dad as usual. I told him that I was the one who wanted good grades, that I was the person that should be invited out on Saturdays. I thought that I deserved the same kind of fame they were used to. My dad looked into my eyes, and said, "You can learn something from everyone, even if what you learn is that you don't want to be like them."

What my dad said has stuck with me my entire life since then. He was right. After he said those words, I looked at how that handful of girls acted every day, and took a good look at myself. I didn't want to be like tem. I wanted people to like me for who I am, not for my looks or fashion choices alone. Instead of being envious of those girls, I learned from them. Same for other classmates of mine. I studied students' best qualities while I slowly learned to forgive their bad qualities.

You don't have to be well-known among the students throughout your school. Even though they're important, you don't need to have perfect grades all the time. It's ok to fail as long as your learn from your failures. Designer clothing and following all the hottest trends don't make you a good person. Good deeds, charity, patience, forgiveness, and love are what make someone good. And remember, always be yourself! Always believe in yourself! There's only one you in the world, and life is one giant learning experience, so make it count. 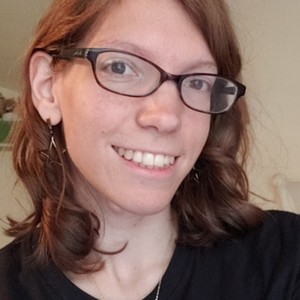