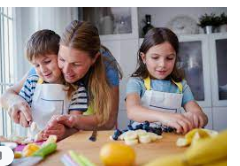 There has been a lot of talk about how kids are being raised in today's society. Most parents in western countries have a hard time disciplining their kids because they could end up getting in trouble with the law, as shown in the case of the Canadian dad who was sued by his daughter for grounding her (Kahane, 2016).

The case of the father-daughter was a shock to me. According to the news, the 12-year-old daughter got grounded for being online when she was not supposed to. She had been chatting with strangers and had been posting indecent pictures of herself online. The father grounded her to keep her offline for her safety and protection. Aside from that, she had been continuously breaking house rules.

The court judge's rule? It was NOT reason enough for the father to ground her.

I was honestly appalled that the judge thought that grounding her was too much as her punishment. It makes me feel as if parents do not have any power to discipline their kids anymore. I've always believed that parents should be able to do whatever they believe is best for their kids, no matter what anyone thinks. But in the story above, where does parenting end where the law begins? 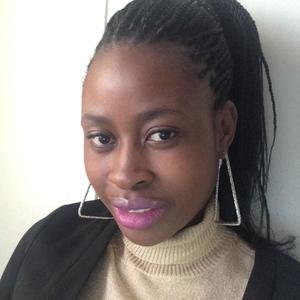