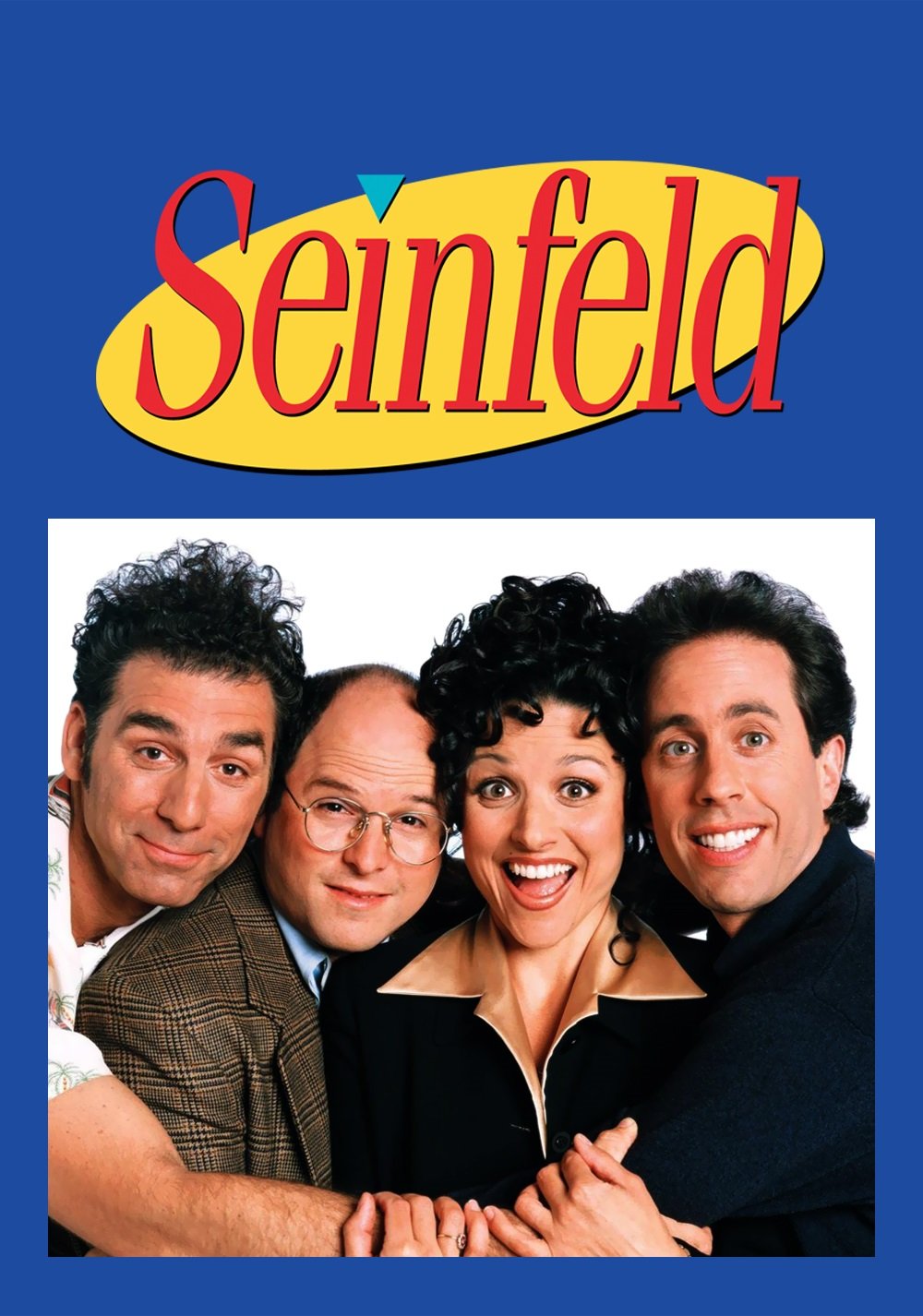 *This lesson is recommended for intermediate level students and above.

Let's watch an episode or half of an episode in class starting with episode 1 of season 1. How much of an episode that is watched per lesson depends on the level of the student. The episodes will be shown at natural airing speed with English subtitles. Each episode is about 20 minutes long. After watching, we can talk about what happened in each episode. I will have comprehension questions for each episode. Each episode has a different theme and storyline, so each lesson will be unique and very entertaining! The student can ask about any idioms, phrases, or vocabulary that was used in the episode that is unclear to them. 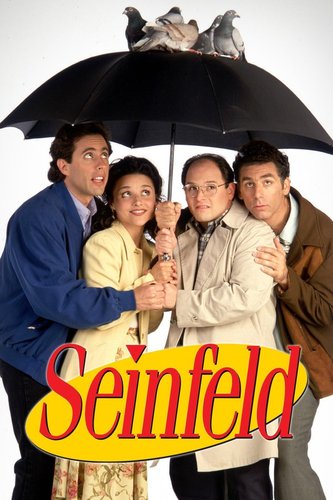 Seinfeld is an American television sitcom that ran for nine seasons on NBC, starting from 1989 to 1998. It was created by Larry David and Jerry Seinfeld, with the latter starring as a made up version of himself. Set predominantly in an apartment building in Manhattan's Upper West Side in New York City, the show features a handful of Jerry's closest friends and acquaintances, including best friend George Costanza (Jason Alexander), friend and former girlfriend Elaine Benes(Julia Louis-Dreyfus), and nextdoor neighbor  Cosmo Kramer (Michael Richards). It is often described as being "a show about nothing", as many of its episodes are about the minutiae of daily life.


Seinfeld is widely considered to be one of the greatest and most influential sitcoms ever made in the US. It has been ranked among the best television shows of all time. The show's most famous episodes include: "The Chinese Restaurant", "The Parking Garage", and "The Contest". Quotes from numerous episodes have become catchphrases in popular American culture since it has aired.

Hope to see you in class!
Tutor Erin 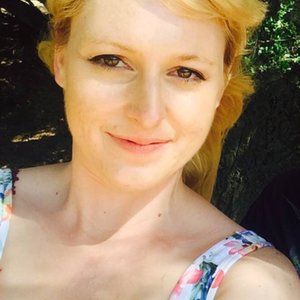