每週主題: Do you eat spicy food? 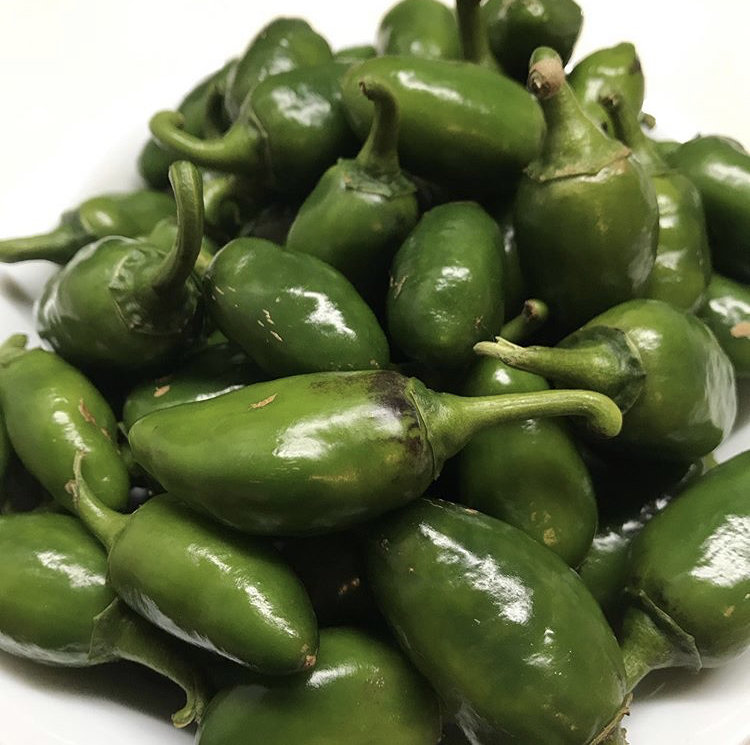 Spicy spices. Fragrant spices. Earthy spices. Tangy spices. If it's a spice, I want it on my tastebuds or in my kitchen. 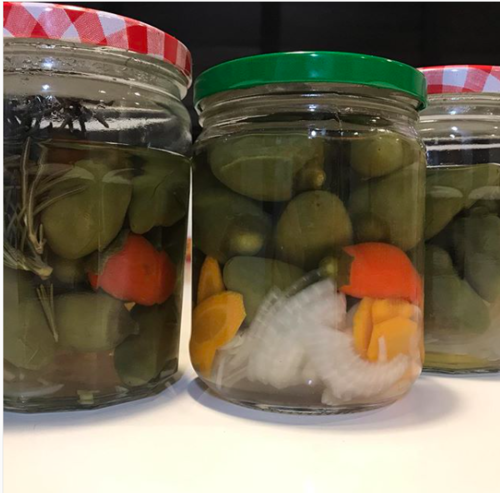 (Pickled Jalapeno Peppers from my garden)

As a child growing up in Northern Texas, I was no stranger to spices and spicy food. I couldn't throw a rock and not hit a Mexican restaurant. At least once a week we would either go out for a Tex-Mex dinner or have some variation at the house. That was the spicy food of choice.

Until I discovered buffalo wings, that is. A Hooters opened up not far from my house and the men in my family saw fit to introduce me to the wonderful....food. I imagine that was one of the first times I had tried spicy Buffalo wings. And as I got older, I added more levels of spice to my order. While I've never actually had the hottest ones there, I have left the restaurant with mouth basically on fire.

Next on this journey of heat we come to curry. To be honest, I never had any interest in Indian food before coming to Japan. There was always some stigmatism to the food, that it was overly oily and spicy which caused severe gastrointestinal problems.

At least that's the lie my parents told me.

I had been living in Japan for about six months when a coworker introduced me to the local Indian restaurant, Amber. It was fine and the naan was hot and fresh, but it didn't really bowl me over. I didn't get what the fuss was. Later I learned that it wasn't a truly authentic Indian experience. And I didn't get that until another year later. 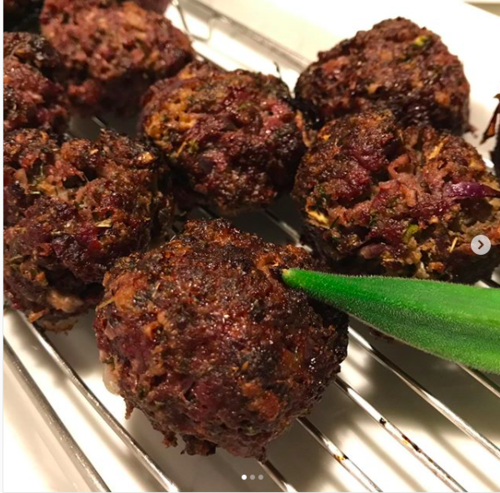 A new Nepalese/Pakistani curry place opened in another friend's town, some 30 minutes away by car. I ordered the most popular item, Chicken Tikka Masala and naan. We sat at the counter, right in front of where the chef was preparing the sauces and breads. It seemed to take hours but our orders were finally ready. I tore off a chunk of naan, dipped it into the sauce and placed it into my mouth. 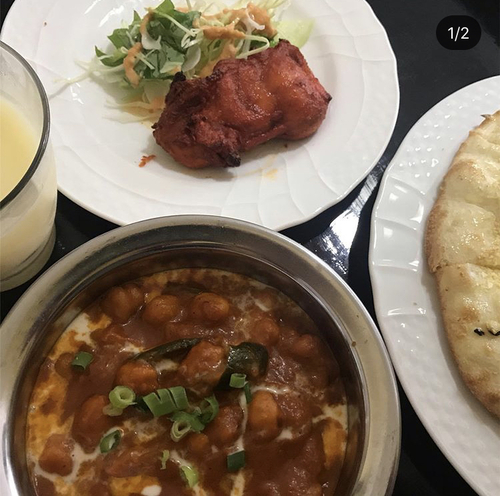 Literally. Actually. 100% a couple of tears rolled down my cheeks. The taste was magical. Ethereal. Beyond any combination of flavors I had ever known. It wasn't spicy, but it was filled with so many different spices and each were calling out to me. I caught a glimpse of cumin and a whiff of coriander. Cinnamon and clove were hiding around the corner, too. 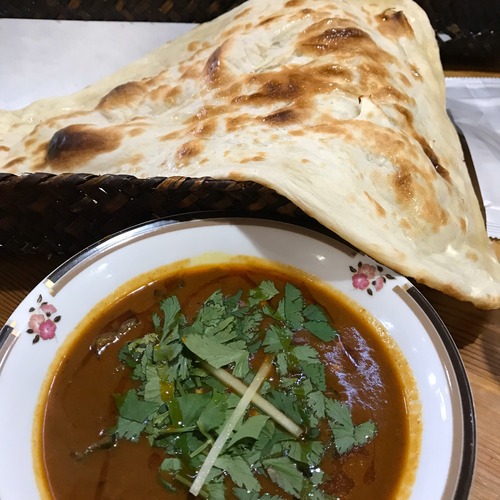 How could food taste so good?!

Soon after that life-changing experience, I began to add more heat to the sauces on subsequent visits. I got pretty hot but soon began to realize that the spiciness was overpowering the flavors of all the other spices. And that would just not do. 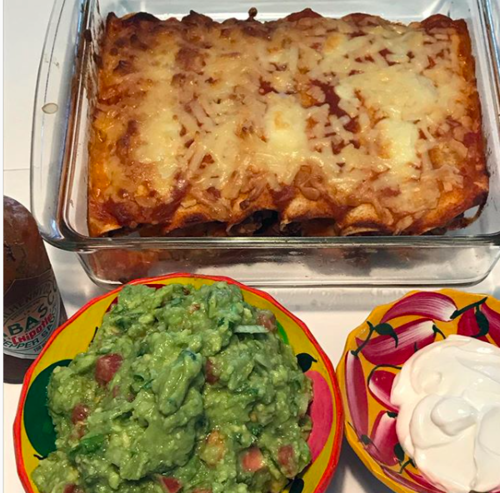 I have learned about myself through this spicy journey from Tex-Mex to Indian curry. More than spicy, I love spices. Take for instance Mediterranean cuisine. Rarely is any of that food considered spicy, but the flavors are so very rich and varied. I could eat any of those countries food anyday: Greek, Lebanese, Turkish... Actually, I often want to eat those foods often. So I have at my disposal a whole host of spices to bring the flavors of the world to my kitchen. 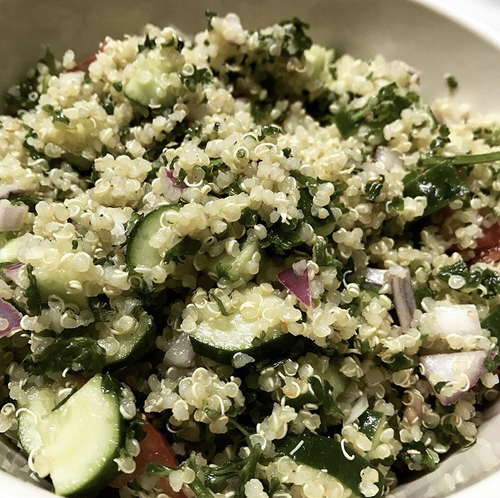 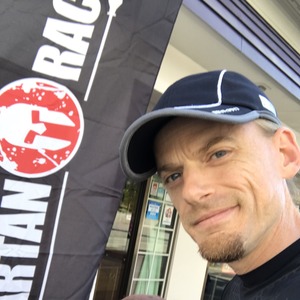