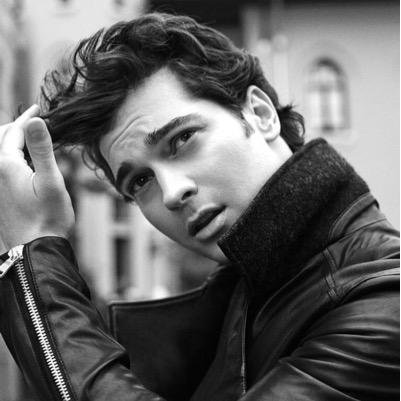 I would like to introduce one of my favourite actors in Turkey. His name's Cagatay Ulusoy. Yesterday, i watched the last episode of the drama 'Medcezir' where he is starring.This is his biography. Cagatay Ulusoy started his university education in the Faculty of Forestry at Istanbul University. After placing first in the competition of 'Best Model in Turkey' in 2010, he began taking acting lessons.

He attended art school,called 'Akademi 35 Bucuk' . His acting career began in 2011 with the character of 'Emir Sarrafoglu' in the popular Show TV serial 'Adini Feriha Koydum'. While continuing to act in the serial, he also starred in the 2011 film 'Anadolu Kartallari', in which he won recognition with his portrayal of the character 'Lieutenant Ahmet Onur'.

Currently he is playing the leading role in the serial 'Medcezir', produced by Ay Yapim, and written by Ece Yörenç. Its television debut was in September 2013. 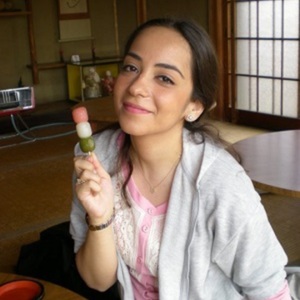