My Grandfather: The Nutty Professor 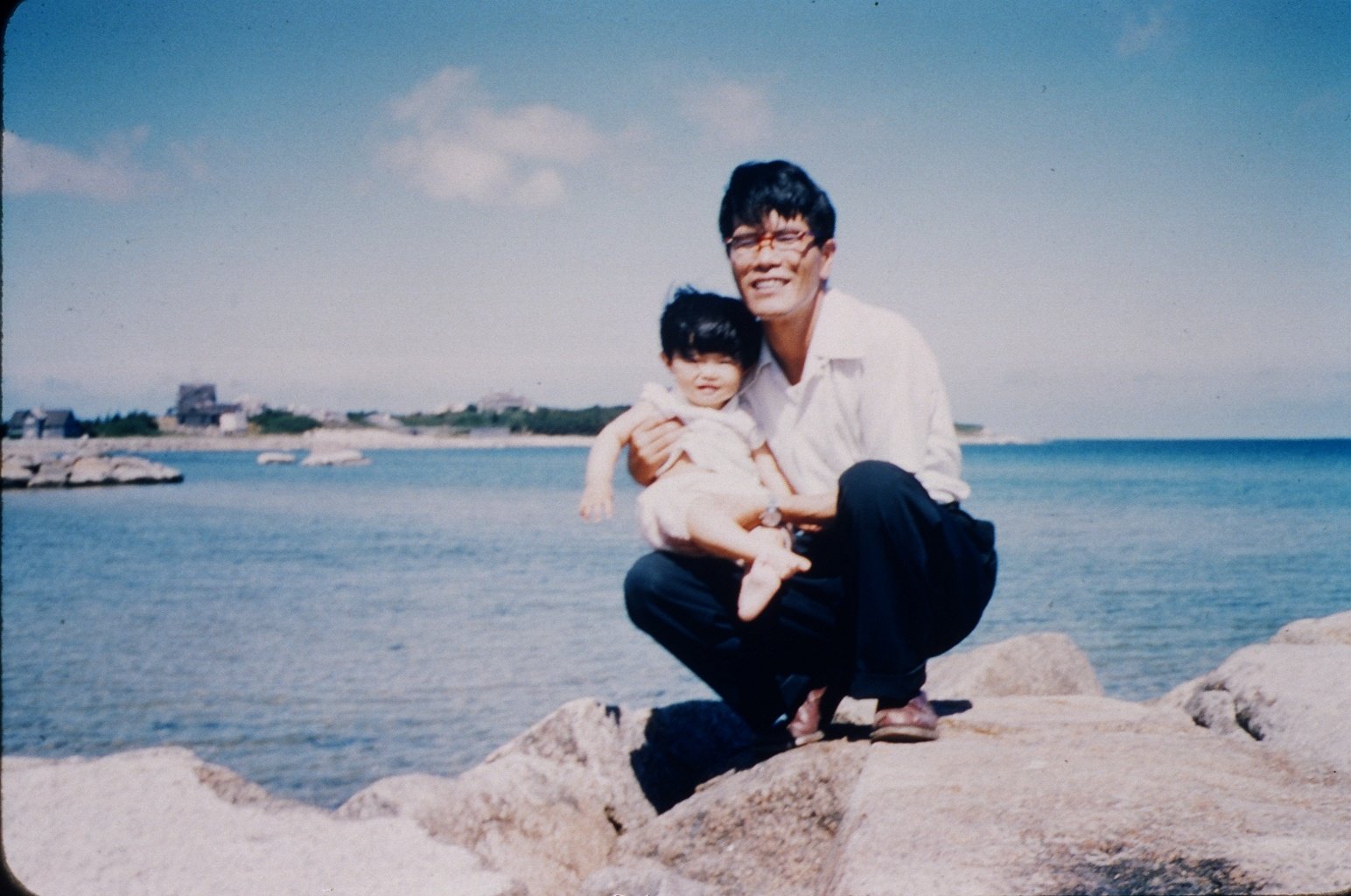 Frankly, he was a mess (something which I proudly take after)!  His desk was always covered in stacks upon stacks of paper.  When students would call on him, they would be filled with dread that they too would be lost in the mountains of papers, never to be heard from again.  Yet, whenever they asked him for their paper or an article, he would just walk over to a pile and very carefully pull out the very paper that he needed.  It was a mess to everyone, but to him, just ordered chaos.

As extremely intelligent and bright a man as he was, my grandfather was also exceedingly foolish at times.  He was an oceanographer, meaning he studied the ocean including, but not limited to its tides and its depths.  This was many years ago, so he did not have access to much of the technology that we have today to measure the ocean.  For instance, in order to measure the depths of the ocean, he would lower weights tied to string down from a boat and measure the string when the weight hit the ocean floor.  However, these weights would fall off very easily.  Undeterred, my grandfather would attach his keys to the string and use them in place of the lost weights.  However, like the weights, his keys also fell off very easily.  There were many nights he would return home without his keys and have to wait for my grandmother to let him in. 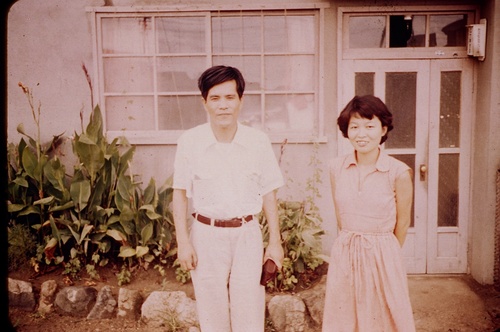 Unfortunately, he passed away when I was still quite young, so I never got the chance to know him all that well.  However, my grandmother and my mom loved to tell me stories such as these.  Through these stories, I got to know him a little better as they certainly paint a picture!

*epitome (noun): a person or thing that is a perfect example of a particular quality or type

**archetype (noun): a very typical example of a certain person or thing

***askew (adjective): not in a straight or level position 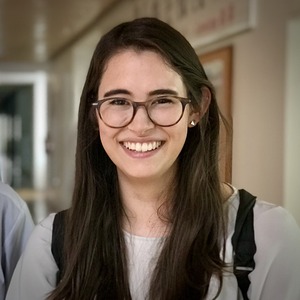