As I am sure you already known, one of the towns near the Fukushima Daiichi nuclear plant, which had a meltdown in 2011, has finally been reopened. Many of the towns residents are hesitant to go back, but the officials are taking no chances, preparing those who do want to go back for possible radiation.

Do you know anyone from this area? Were you affected by the radiation from the nuclear plant disaster? Do you think it's safe for people to return to their homes? Tell me your thoughts in the comments below! 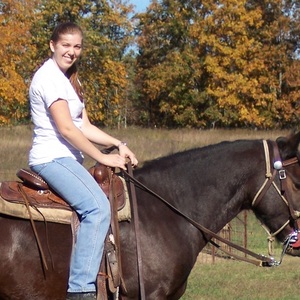