An Oldie But Goodie

As a child, I remember listening to the read-along version of The Musicians of Bremen. The story book came with a cassette tape which played a delightful pre-recorded audio. You would hear a chime each time it was time to turn the page. However, if you asked me at the time, I would have said that the best version was that of my dad. He would read this story to me before bed, making sure to use a different voice for each of the animals. The donkey, the dog, the cat and the rooster all had different voices when he read it to me.

He never once protested when, without fail, I requested the same story for nights on end: The Musicians of Bremen. While he read, I relished taking turns making the sounds that these animals make. It’s one of the fondest memories from my childhood and looking back now, I imagine this must have taken great patience on my dad’s part. I hope that I could one day be as good a parent.

There is no question that this early introduction to books and the wonderful stories they contained fostered my interest in reading. I became all too keen on sounding out the letters of the alphabet and being able to recognise words anywhere that I saw them. Imagine my delight when I was finally able to read on my own. The Musicians of Bremen was one book that I returned to over and over.

As with most stories collected by the Brothers Grimm, this one has a moral. Soon my interest shifted from the sounds that the animals make to what message the story was meant to convey. The idea that these animals initially felt that they were old and weak but were able to work as team meant something.

This book really gives you something to think about. Thus, it is my humble opinion that the Musicians of Bremen can appeal to readers of all ages, especially those learning to read in English. Even as we are long past the days of the cassette player, there are now various video animated versions available online. This story, though an old one, remains a good one.

I still have the same book and the cassette after all of these years shown in the picture above. 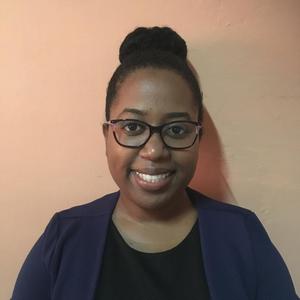