My most memorable film

每週主題: What was your most memorable film? 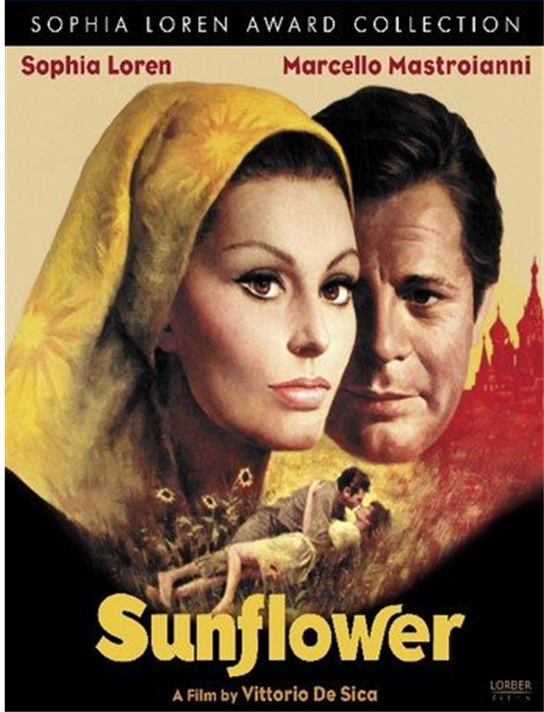 Sunflower is one of the most memorable films I have seen. The 1970’s Italian movie starred actors Marcelo Mastroianni and the gorgeous Sophia Loren. It was a beautiful but sad love story.  And it was dramatic, of course. But typical of European films, I guess, the dramatic scenes were controlled and the characters’ emotions subdued. I especially liked the final scene at the train station.

The story is set around World War 2. Antonio (Mastroianni) marries Giovanna (Loren), but soon, Antonio is sent to war. Antonio goes missing in Russia and is feared dead. But Giovanna believes that her husband is still alive, so she begins her desperate quest. The search finally brings her to Russia.

I don’t want to be a spoiler, so I won’t tell the whole story.  I suggest that you watch it, especially if you are a film enthusiast.

The OST composed by Henry Mancini is very sad and haunting. 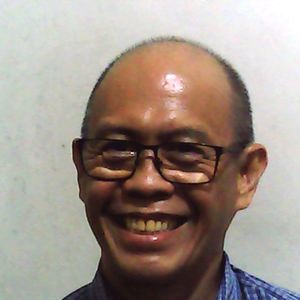