Lesson Profile: 'In The News // 今日のニュース' 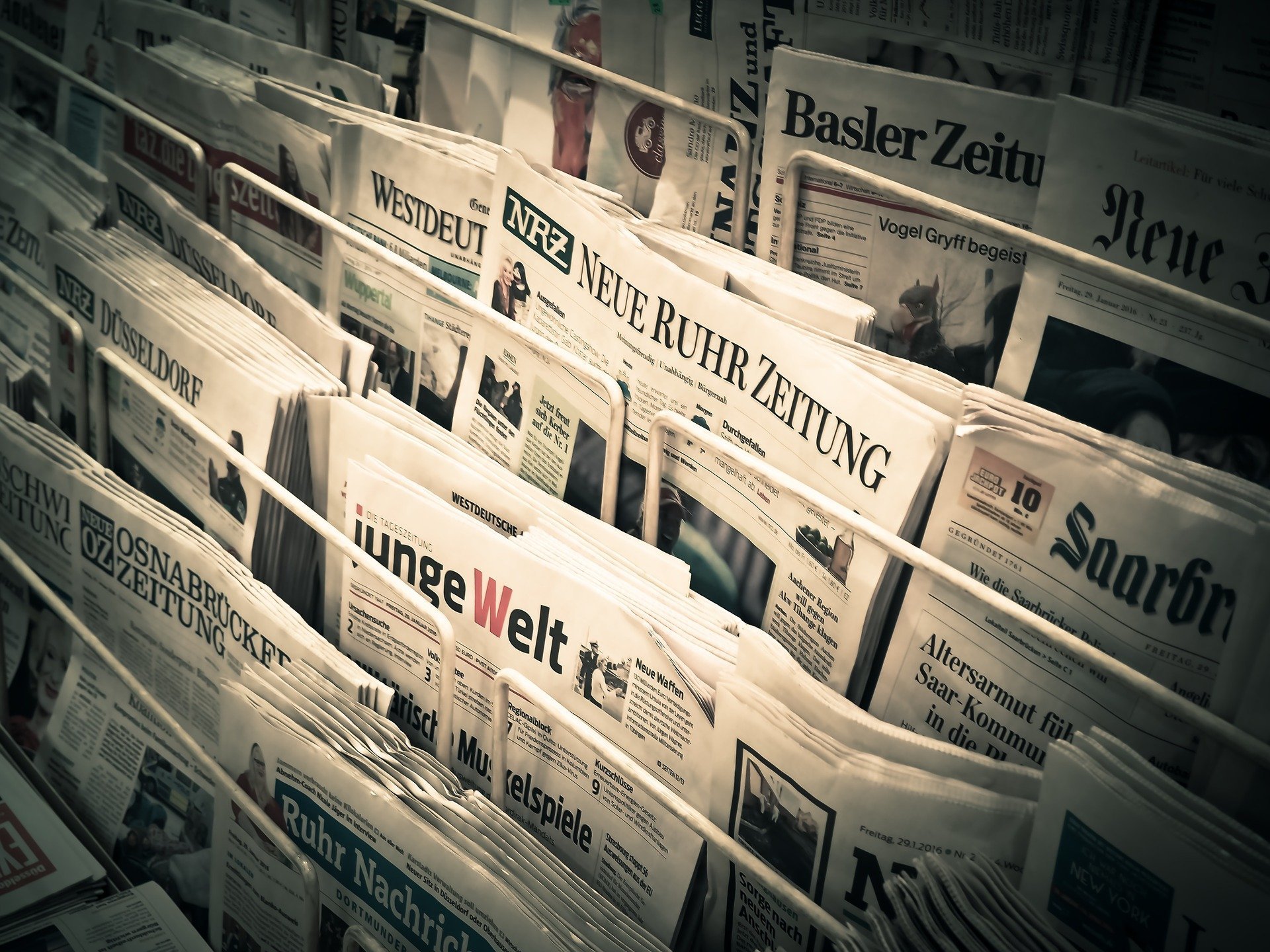 (25% off coupon for new students available for “In The News” until the end of February!)


One of my most popular lessons is “In The News //今日のニュース”, a class where we use the latest news stories and headlines to improve our discussion skills while learning a little bit about the world!


I was quite surprised at how popular this lesson was with students, and how well it can be adapted to students of different levels.

What do we do in the class?


We usually start by looking at some headlines; these are always taken from the latest newspapers, which came out in the morning, often just a few hours ago!


Here is an example from today’s edition of The Times:

The headline is “Thousands of protesters held in Putin’s biggest ever crackdown”.


This is written in fairly plain English, which is not always the case with headlines, but there is one grammatical oddity here that is common to headlines; the passive voice is made without using the verb ‘be’.

While normally we would say “The New York Yankees have been sold for $2 billion dollars”, headline writers are always trying to save space, and need to keep things as short as possible! For this reason, they tend to remove articles like “a” and “the”, they like to use shorter synonyms (such as “blast” instead of “explosion”), and they remove the ‘be’ verb from passive structures.

For example “A man was killed in the park” becomes “MAN KILLED IN PARK”, and “A new plan has been announced by Suga” could be “NEW PLAN ANNOUNCED BY SUGA”.


So here, the headline written in normal English could be “Thousands of protesters have been held in Putin’s biggest ever crackdown”, although we might prefer to say “arrested” rather than “held” (remember that newspaper editors love short synonyms for headlines!).

Here is another headline from today, this time from the famous “pink pages” of the Financial Times:

This one is perhaps a little tougher to understand, as it has a number of newspaper conventions;


- Here ‘Brussels’ is used as a metonym; in the same way that we can say “Washington” to mean “The US government” or “Cupertino” to mean “Apple Inc.”, in this headline the city of “Brussels” is used to mean “The European Union”.


- ‘rushes’ is an example of the present tense being used for a past event, something else common in headlines; when we read the headline “Singer dies in motorway crash”, this is not a habit, or a repeated event, but something that has already happened.


- ‘curbs’, meaning ‘restraints’,  is an example of a word that is more common in headlines than in spoken English, like the words “vow”, “bid”, and “slam”.


In more normal written English, this headline might read “The European Union has acted quickly to calm global anger over the restraints placed on vaccine exports”


In this lesson, however, we don’t only look at headlines from the UK and USA; many students tell me that while they are usually able to understand high level English when reading, they find it very difficult to explain complex concepts and ideas in English.

For this reason, I will often take a headline in Japanese and see if the student can explain or summarise the story to me. Then, if their English unnatural or strange, we can look at how to improve it. After doing this for a few weeks, the student often finds that their ability to describe and explain difficult ideas has improved a lot, and their confidence with it.


Could you explain these headlines in English? 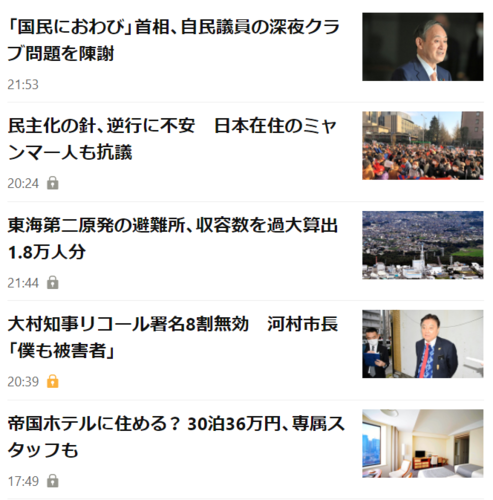 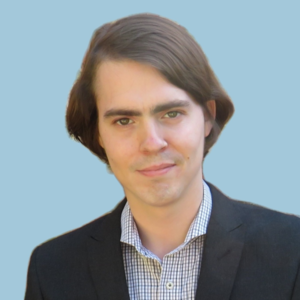