每週主題: The biggest adventure in my life 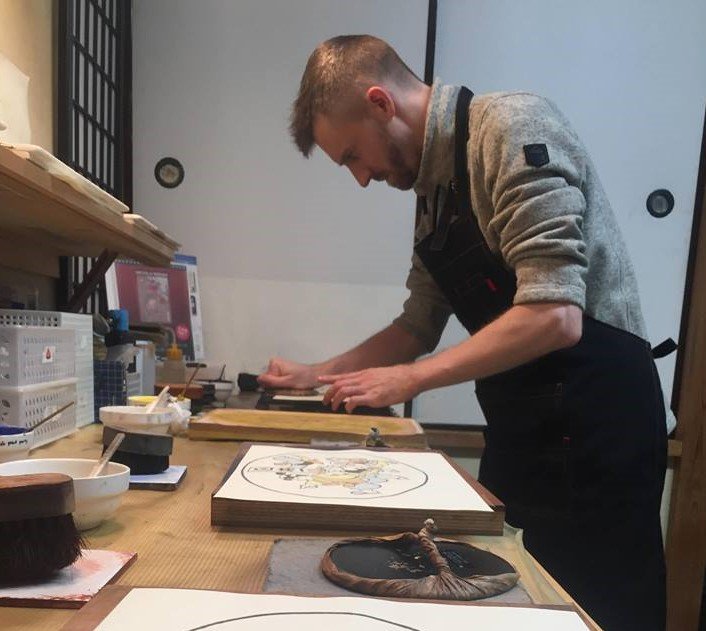 
I stayed at an Airbnb in Tokyo for one week, explored a lot of neighbourhoods, met some of my former students from Toronto, and visited some famous places (like Skytree, Tokyo Tower, Tokyo National Museum, and Tokyo Disneyland). One of the most interesting things that I tried was a woodblock printmaking class near Asakusa. Unfortunately, I caught a cold after just two days!


I was surprised by a lot of things, like “3rd” beer (happoshu), the different music in subway stations, and putting cash in a small basket instead of giving it directly to the clerk at a store.


After one week, I flew to Kagoshima. I learned a lot of history by visiting the Meiji Restoration Museum, Saigo’s Cave, and Sengan-en. There was a beautiful view of the volcano, Sakurajima, and having fresh unagi for lunch was really good! I also took a day trip to Dazaifu, and visited the Kyushu National Museum, but there were a lot of tourists!


In total, I spent two weeks in Japan, and I was really tired by the time I got back to Canada. I did so many things, but there were so many other things that I didn’t have time to do… so I started planning my next trip right away!
Tweet