The soundtrack of my youth

每週主題: Memorable music for you 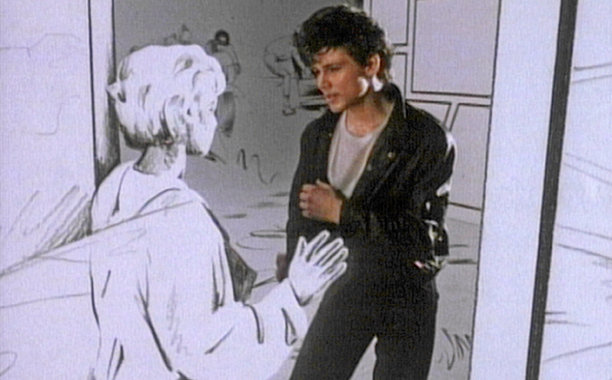 Beyond a specific band or singer, I think that a lot of people feel nostalgic about a particular decade of music, such as 70s rock or 90s alternative. For me, it’s 80s music, but here’s the weird thing - I was too young to listen to most of the songs that came out in the 80s!


I was born in 1984, just a little too late to be part of Gen X, but as my friends and I got older, we didn’t want to be millennials! When I got to high school, my friends’ older siblings were still listening to 80s music, so it seemed “cooler”, and we started listening to it, too! As we moved off to college, we “adopted” that music as our own, and it started to feel nostalgic to us. Now that we’re in our 30s, we tend to look back on the 80s as a “classic” time even though we were too young to really notice what was happening during that decade!


I guess it’s common and normal for people to develop an appreciation for music that came before their time, but it’s funny when the soundtrack of your youth was written before you were even born!