How to Influence People 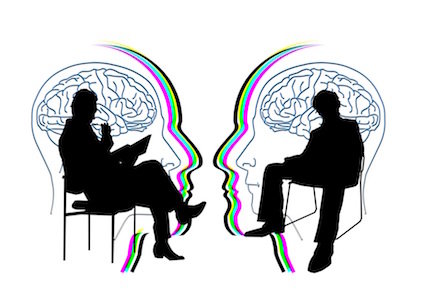 3 Techniques to Succeed at Influencing Others

Getting others to agree to your idea...It's a challenge we all face whether as professionals or parents. It's an important skill and especially powerful and meaningful when applied with integrity. Here are 3 techniques from the Harvard Program on Negotiation that I have found particularly useful:

1)  Focus on Meeting Needs rather than Asserting Views

Consider this story taken from Getting to Yes, by Roger Fisher and William Ury: Two Men are quarreling in a library. One wants  the window open and the other wants it closed. They bicker back and forth about how much to leave it open: a crack, halfway, three quarters of the way. No solution satisfies them.

Enter the librarian. She asks one why he wants the window open: "To get some fresh air." She asks the other why he wants it closed. "To avoid the draft." After thinking a minute, she opens wide a window in the next room, bringing in fresh air without a draft.

Negotiating a property price - a common issue and a key opportunity. Often we find ourselves negotiating along a single dimension. Ie: Price. However, a creative option can often make the difference between deadlock and agreement. A true skill is to invent solutions advantageous to both parties. Expand the pie before dividing it. Skill at inventing options is one of the most useful assets a negotiator can have. What other elements of a sale negotiation would be useful to the parties and add value to the deal beyond price?

3)  Separate the People from the Problem

Negotiators are people first. We tend to forget that we are not dealing with "opponents" but with human beings. They have emotions, deeply held values and different backgrounds and viewpoints; and they are unpredictable. So are you. The human aspect of negotiation can either be helpful or disastrous. Understanding and respect can foster a good deal or hostile, frustrated and offence can poison one. Egos can break a deal. Failing to deal with the other parties in the negotiation sensitively as human beings prone to human reactions can devastate a deal. Whatever else you are doing during a negotiation, it's worth asking yourself, "Am I paying enough attention to the people problem?".

Mastering negotiation and influence takes self awareness and a lot of practice. These techniques can help keep the momentum of your conversations in the right direction and support a positive outcome. 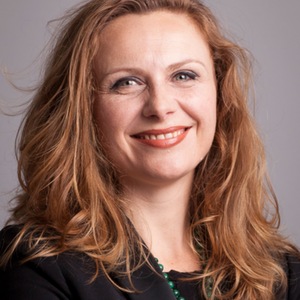