The Funeral of Prince Philip

周间主题: Let me tell you what is happening in my country right now ! 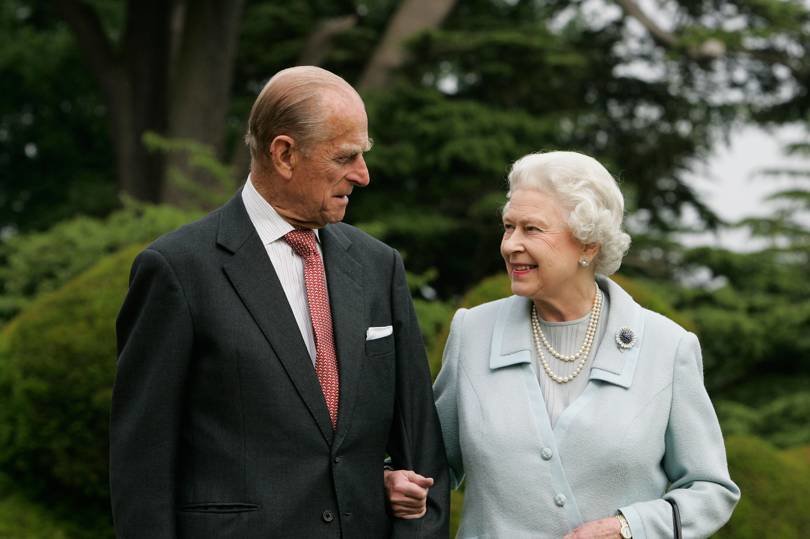 Today, as many people around the world know, was the funeral of His Royal Highness Prince Philip, the Duke of Edinburgh and husband to Her Royal Highness Queen Elizabeth II.

The final journey of the Prince began at Windsor Castle, his main home. There was a selection of music played, chosen by the Prince himself. After, a military salute was conducted. The Prince served in the Royal Navy during the Second World War, and he selected many representatives from the Navy to attend the procession. 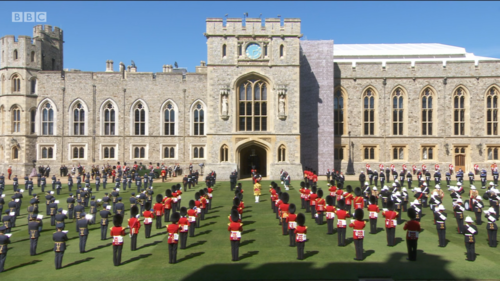 After leaving the castle, the coffin was placed upon a specially designed Land Rover. It is not a very traditional car to be used as a funeral herse, but it was a request by the Prince before his death. It is well known that the Queen and her husband love Land Rovers, so it felt very appropriate. The herse was followed by several members of the Royal family. Do you recognise them? 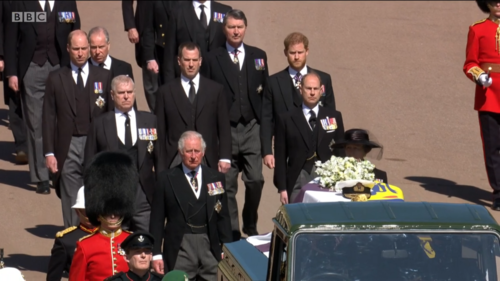 
The ceremony was conducted at St Georges Chapel, and only 30 guests were allowed into the ceremony due to current UK Corona Virus rules. Before the Prince was brought into the Chapel, a minutes silence was held across the United Kingdom. 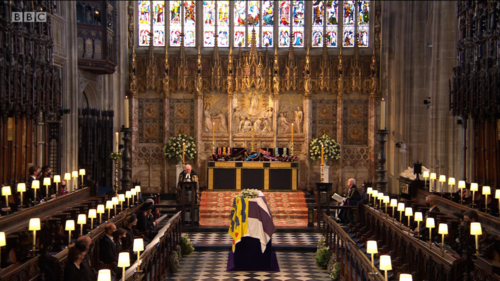 There was one quote from the ceremony that I thought was particularly impactful.

"(The Prince) was always careful to walk two steps behind the Queen, but now he takes precedence, for the first, and last time."

Prince Philip is known for 'not liking a fuss' - he does not like to be in the spotlight, or to be celebrated. But today, the Queen followed behind him in his final journey. I feel that it represents his years of dutiful service to the Queen, and to his country.

Were you able to watch the ceremony?

In the UK there is a lot of dispute about the Royal family. While many are very proud to be represented by them, others (especially young people) are changing their attitudes, and feel that they are no longer necessary in modern society. I personally believe that the preservation of British Culture is very important, even if there are some negative sides to having a Royal Family.

Today will be a day for British people to take time and reflect on the many services that Prince Phillip has done for the UK, and his impact around the globe. 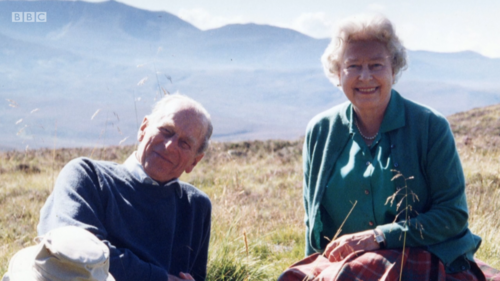 If you would like to watch the Royal Funeral, please visit the BBC website and you should be able to see it! There are also many news reports on Youtube. 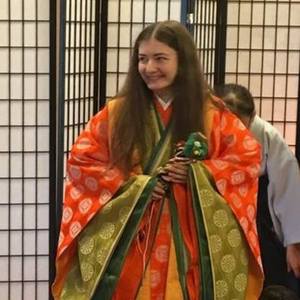