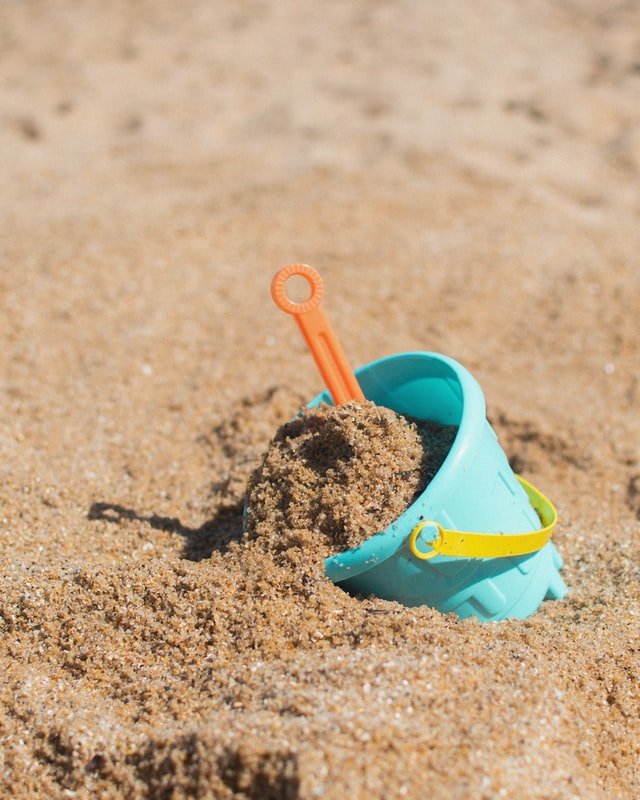 Photo by Heather McKean on Unsplash

My bucket list is a fairly short and affordable one!

That’s all for now! It’s a short list, but it’s enough for me.