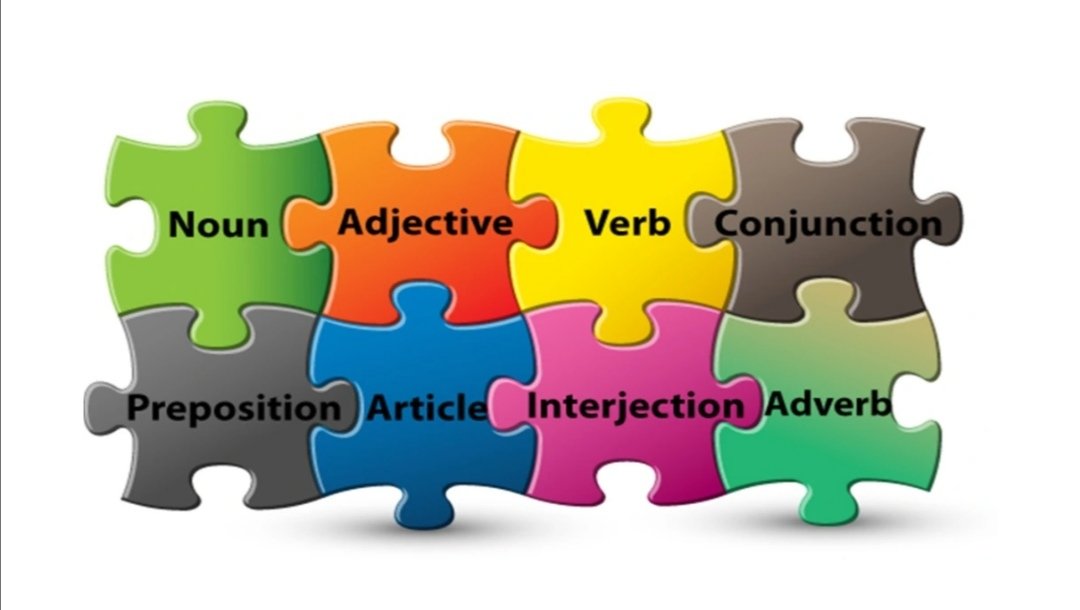 A conjunction is a word that is used to connect clauses, sentences or words together.

Coordinating subjects allow us to join words, phrases and clauses of equal rank. When remembering coordinating conjunctions think of FANBOYS:

For And Nor But Or Yet So

·      I had a terrible headache but I still went to school

Correlative conjunctions are pairs that work together for example:

Example: I want either the beef or the turkey roast

Common subordinating conjunctions are: because - since - as - although - though - while/whilst - whereas

I ate dinner because I was hungry.

I drove while talking on the phone.

Finally, we have the article. The definite article is the word ‘the’.  It limits the meaning of a noun to one particular thing for example:

Quiz on all 8 parts tomorrow! I have started a new lesson, 50 minutes detailing the eight parts until the 22nd of October, for details see my page. 100% discount. 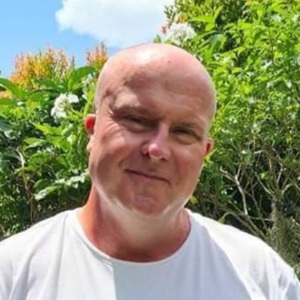