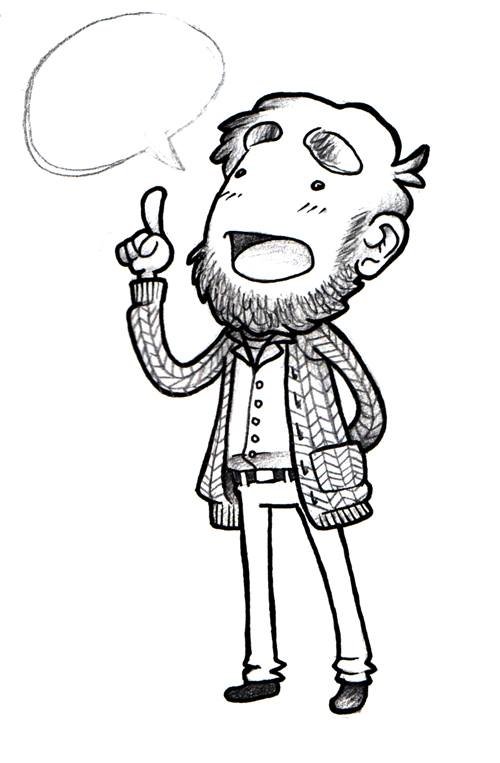 In my last column, I described the future of AI technology as “a little scary”. To be honest, it’s quite scary, but it is common practice in English to use certain words to “soften” expressions to make them sound less extreme or direct. Sometimes we’re just trying to be polite, and sometimes we may be worried about what people think of us and our opinions. Today, I’d like to take a look at some common ways to soften what you say.


Sort of and kind of are two informal ways to soften an adjective, adverb, or verb. For example, you could say…


Another way to soften an adjective or adverb is by using a little, a little bit, or a bit. For example, you could say…

Notice how “a bit late” sounds much better than just “late”, regardless of how late the person is! And “a little chilly” sounds more like a neutral comment than a complaint.


The last word that I’d like to mention today is perhaps the most common. English speakers often use just with verbs to soften or “minimize” their statements and also requests in order to sound more polite. For example, you could say…


Finally, keep an eye out for other softening and “hedging” expressions in English. Although English does not have as much formality as some other languages, like Japanese or Korean, there are still several ways to be polite when speaking and writing. I hope this will help you to soften your expressions in English!