IDIOM: A Piece of Cake & As Easy as Pie 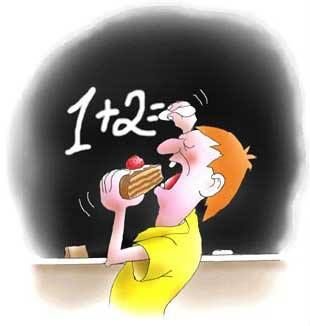 A piece of cake  is an English idiom meaning easy or simple.

Where did this idiom come from??

It is thought that this idiom originated in the 1870s when it was tradition to give cakes as prizes in competitions. In some parts of the USA at this time, slaves would participate in ‘cake walks’ where couples would perform a dance mocking the mannerisms of their masters. The most graceful couple would receive a cake as a prize.

The term was first used in print in 1936 by Ogden Nash who wrote, "Her picture's in the papers now, and life's a piece of cake."

How to use this idiom in daily conversation??

2. Cooking is a piece of cake for Jane.

4. This exam isn't going to be a piece of cake, you need to study hard for it.

5. It may be a piece of cake for you, but I really struggle with it.

Another idiom used, having the same meaning, is as easy as pie.

Where did this idiom come from??

This phrase is believed to come from the pleasantness and ease involved when eating a delicious pie. Basically, something is as easy as eating a pie. Evidently, during the 19th century, the word 'pie' was used to describe someone as being delightful or to depict something as being easy. Consider the examples below:

In the year 1885, the word 'pie' was used as a nice remark by Mark Twain in The Adventures of Huckleberry Finn, where it reads:

"You're always as polite as pie to them."
The popular saying we're familar with today is found just two years later in 1887. It's written in various newspapers from that year, one of them being a newspaper from Rhode Island called Newport Mercury, and it says:

"You see veuever I goes I takes away mit me a silverspoon or a knife or somethings, an' I gets two

or three dollars for them. It's easy as pie. Vy don't you try it?"
So the phrase dates back at least to the late 19th century.

How to use this idiom in daily conversation??

1. The test was easy as pie, so I'm sure everyone will get good grades.

2. Can you help me with this project?? I'm sure together it'll be easy as pie.

3. Rocket science might be easy as pie for you, Tom, but it's not to the rest of us!!

4. Taking care of children is not as easy as pie, like some might think. It actually takes a lot of work.

Have a great day!!

**If you have any questions about this blog's vocabulary or phrases, please comment or send me a message and I'll answer as soon as I can :) 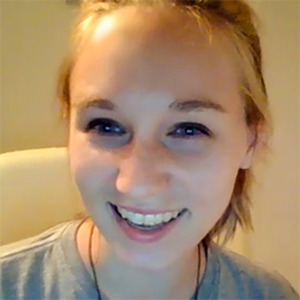