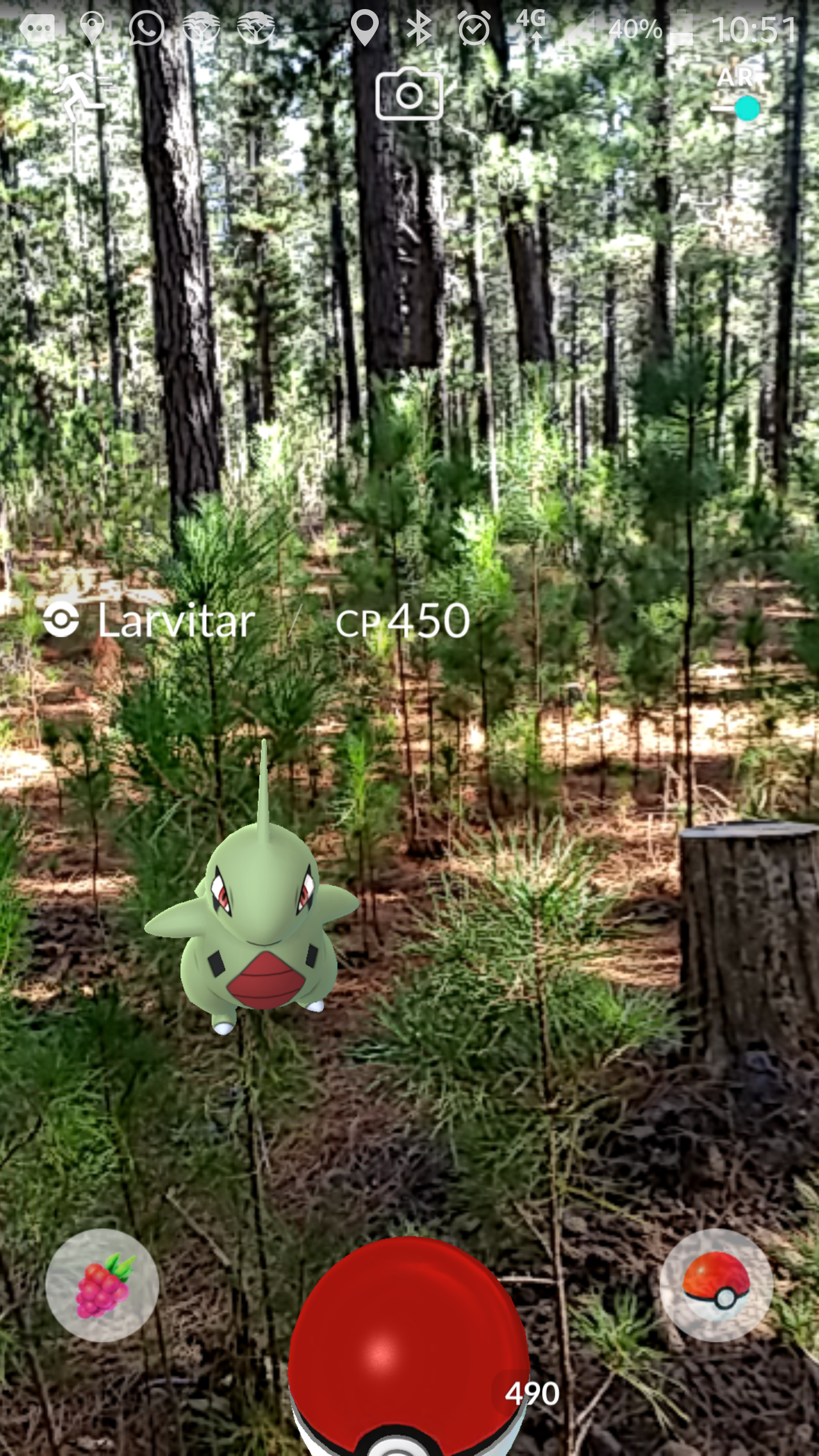 Last week, marked the end of the Rock Event for Pokémon GO, the award winning mobile game of the year. The event lasted a week and featured increased amounts of rock-type Pokémon to be caught. I enjoyed catching many Geodude, Rhyhorn, and a few rare Larvitar in the picture above.

The great thing about Pokémon GO is going out to explore new places, and going out on walks with friends (Hence the name Pokémon GO).

I Believe this type of AR (Augmented Reality) gaming is a step in the right direction, by getting people of all ages out of their rooms, and back into the outdoors. Many researchers are taking note of the positive exercise and health benefits that this "game" has brought about for Pokemon GO players (or Trainers).

Of course there are concerns for the safetey of Trainers when moving outdoors however, as with everything else, one must always be responsible and vigilant when walking in public areas. Constanly looking at your phone screen while walking among many people is obviously not a good idea! Luckily, there is a device that can be worn which allows you to catch Pokémon, Spin Pokéstops, and track distance without having to use your phone .

I am looking forward to more exciting events such as the Rock Event, and to exploring new places, catching cool Pokémon and meeting other Pokémon Trainers :)

Put on your explorer hat and "Go catch em all" :) 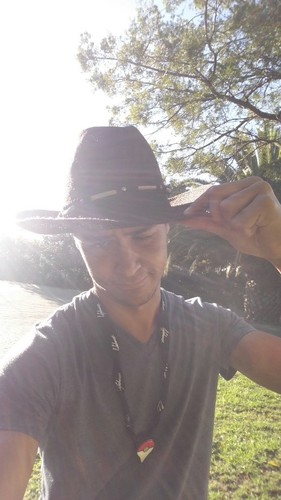 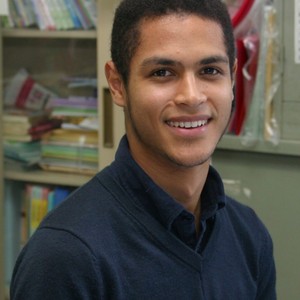