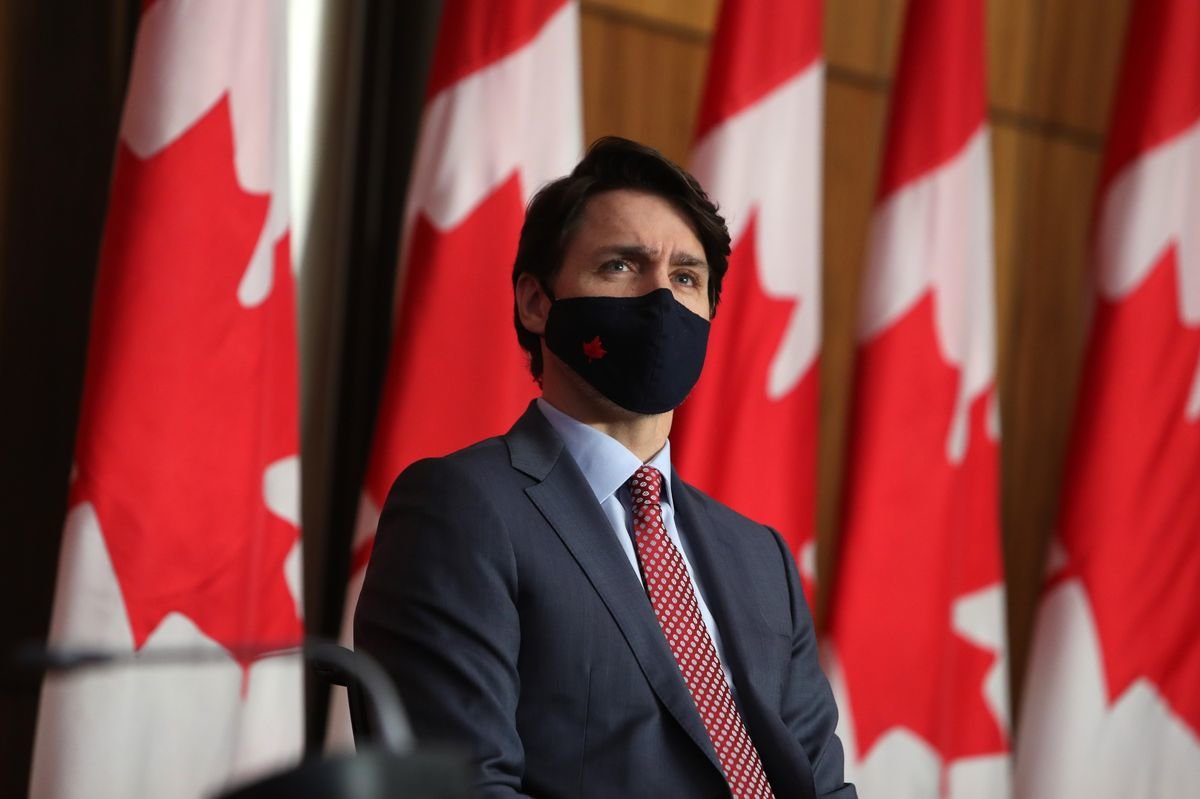 It’s finally starting to feel like spring in Canada! The temperature where I am in Toronto has been around 15 degrees recently, and the flowers are starting to bloom, but, of course, most of the news is still about Covid-19.


As in most countries, the Covid-19 situation is worsening in Canada now, and we are experiencing our 3rd wave. Canada reported 9,244 new cases yesterday. At the moment, Ontario is the worst province (4,456 new cases today), and Toronto is the worst city (1,353 new cases today). Many regions are under lockdown or stay-at-home orders. In some areas, like Toronto, where many non-essential services have been closed for several months, there is even a kind of “black market” for things like haircuts! Prime Minister Trudeau has said that all Canadians could be vaccinated by the end of summer, but this remains a great challenge.


In the economy, jobs had been returning in March, and unemployment was down to 7.5%, but it is expected to rise again soon due to recent lockdowns. There is a lot of discussion at the moment about sick pay benefits because some sick people are going to work (because they need the money) rather than staying at home.


The real estate market remains strong, and while prices have gone down a little in major cities like Toronto, house prices in other areas continue to rise as many people move out of the big cities and into more rural areas. Some people are starting to discuss whether single-family housing is still affordable or whether it might be better to live in multi-generation homes as people in some other countries still do. Inflation is expected to hit other areas of the economy in the near future, too, due to supply chain problems, money printing, and the large Baby Boomer generation retiring.


Pro sports are quite different this year, too. Because of travel restrictions, the NHL reorganized their divisions, so Canadian hockey teams only play against other Canadian teams. The Toronto Maple Leafs are leading the all-Canadian “North Division” at this time. Canada’s MLB team, the Toronto Blue Jays, and NBA team, the Toronto Raptors, have moved to the United States for this season.


This past week, there has also been a lot of news about the death of Prince Philip and his long history with Canada. In general, Canadians still have positive feelings about the British royal family, and Philip was well-liked.


I wish there was more positive news to share, but everything is difficult everywhere right now. I still feel very lucky to live in Canada, though, because I know that other countries are experiencing even worse situations. I’m sure that we’ll get through the tough times, though! Hopefully, nicer weather and better times are on the way!


That’s all from Canada!