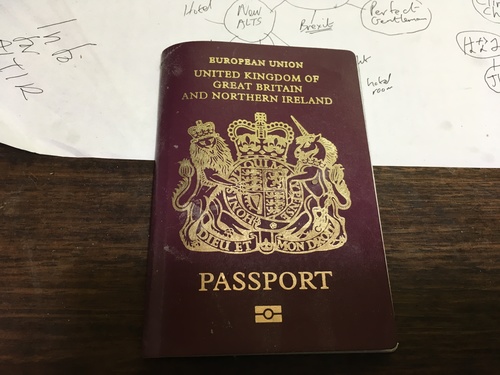 Greetings,
It's getting terribly hot, isn't it?
Well, I had a vague idea what a 'bucket list' was, but I checked my dictionary to make sure. Apparently, it means 'things you want to do before you die.' Now I remember that there is a film starring Morgan Freeman called 'The Bucket List.' What would we do without Netflix?
I can't really say I have any big things I want to do anymore so perhaps I should call it my 'measuring cup' list?' I did have a good one about fifteen years ago that I don't have anymore. This will be my 'ex-bucket list' item. This is as good a place as any to start.
At that time, I bought a very nice hybrid-bike (half regular/half mountain bike) that was perfect for both riding around cities and touring. I became really interested in biking in general and bike-touring in particular.  To begin with I began taking 20km or so rides at weekends with a nearby friend who was also into biking. Gradually these trips became longer and longer. What I liked about them was that even though I needed to stop and eat about once an hour (!) I still lost weight really fast. Imagine being able to really pig out and still lose weight. Fantastic! My friend and I planned a camping trip to Hokkaido by bicycle.  I bought all the gear such as a tent and cooking equipment. As I was training for that tour (between 80 and 100 km a day) I suddenly had a dream of crossing the USA from east to west on a famous bike route that does just that. That was my 'bucket list' dream. Unfortunately, my friend became sick and the Hokkaido trip was cancelled. Then the cross -America trip got lost in being too busy and not having a partner to do it with. As the song goes 'There's a hole in my bucket, dear Liza, dear Liza,' and my dream dribbled out.
I guess my dream now is to get my weight down to around 70kg. I am using a special kind of eating based on a book called 'Eat to Live.' You have to eat masses of vegetables and a fair amount of fruit, but not from a bucket. In 3 weeks I have lost 4 kgs so I am well on the way.
Well, I guess I am about to kick the bucket.
Warmest Regards,
Buri
Tweet 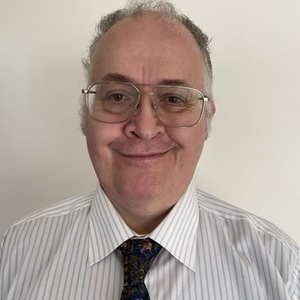