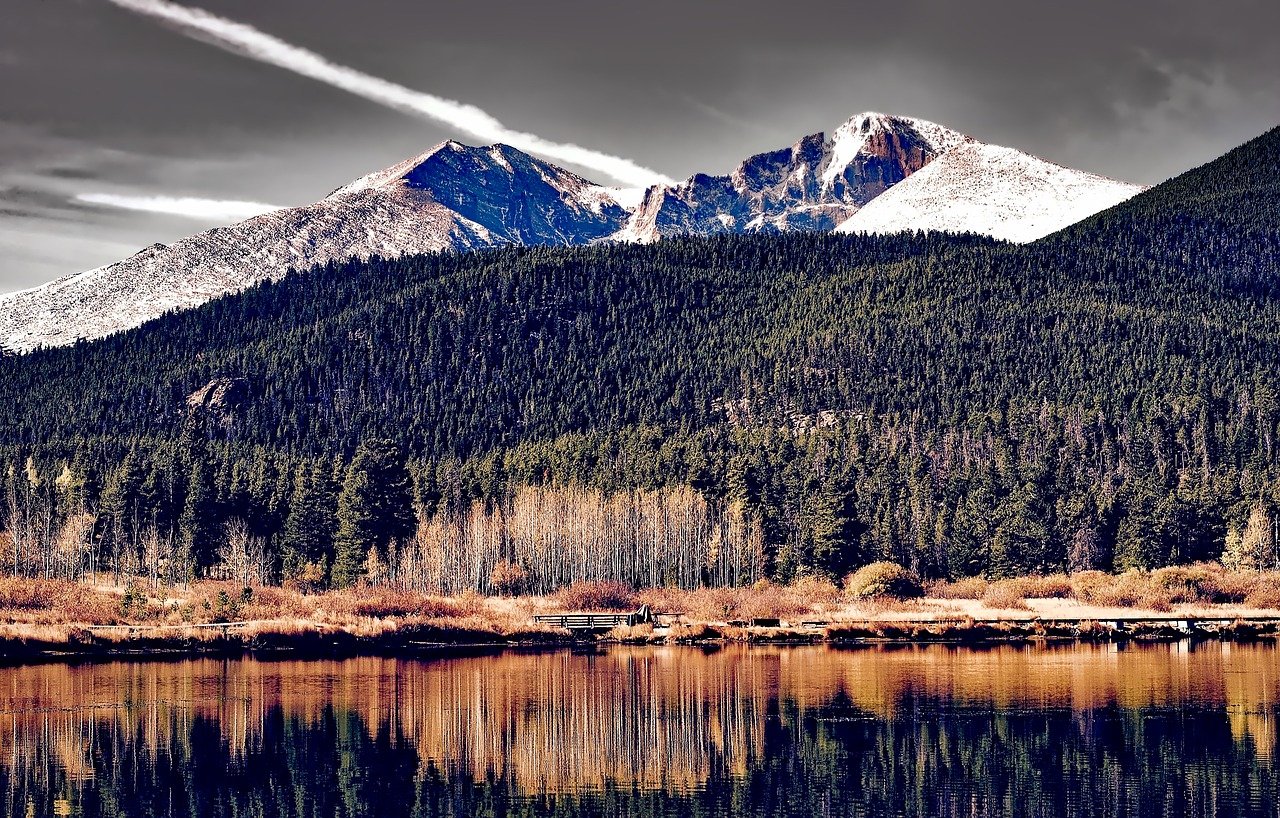 My name is Lisa and I'm a new tutor on Cafetalk.  I have been teaching English for over a year but have had many other teaching experiences.  I would love to get to know you.

I am from the state of Colorado in the United States and have lived here most of my life.  I have lived in other states in the US and have visited a few other countries but most people I encounter have not visited my state.

We are the 8th largest state in land mass in the US and we are located in the Rocky Mountain region.

Colorado means "red" in Spanish as the early Spanish explorers referred to the area due to its red-colored earth. 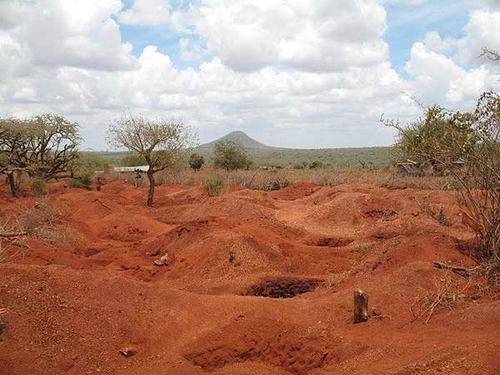 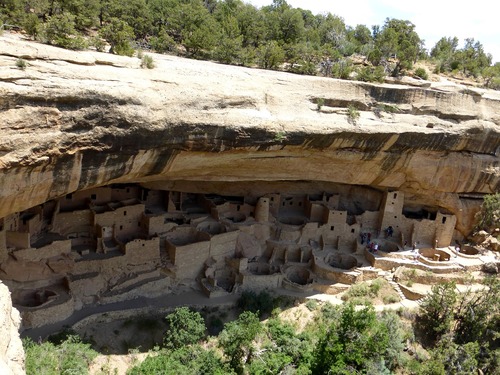 The Colorado Rocky Mountains are a part of the North American Cordillera which goes from Alaska all the way through Mexico. We have 58 named mountains over 4000 meters with an average altitude of 2072 meters. Colorado enjoys the highest elevation of all states.

I would love to know where you are from.  Come take a Conversation and Coffee lesson with me!  I look forward to meeting you! 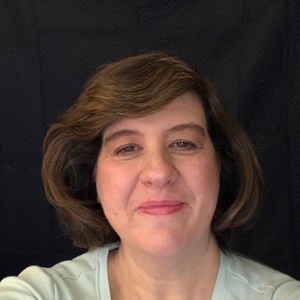