The Gion Festival in Kyoto, in Japan 2014 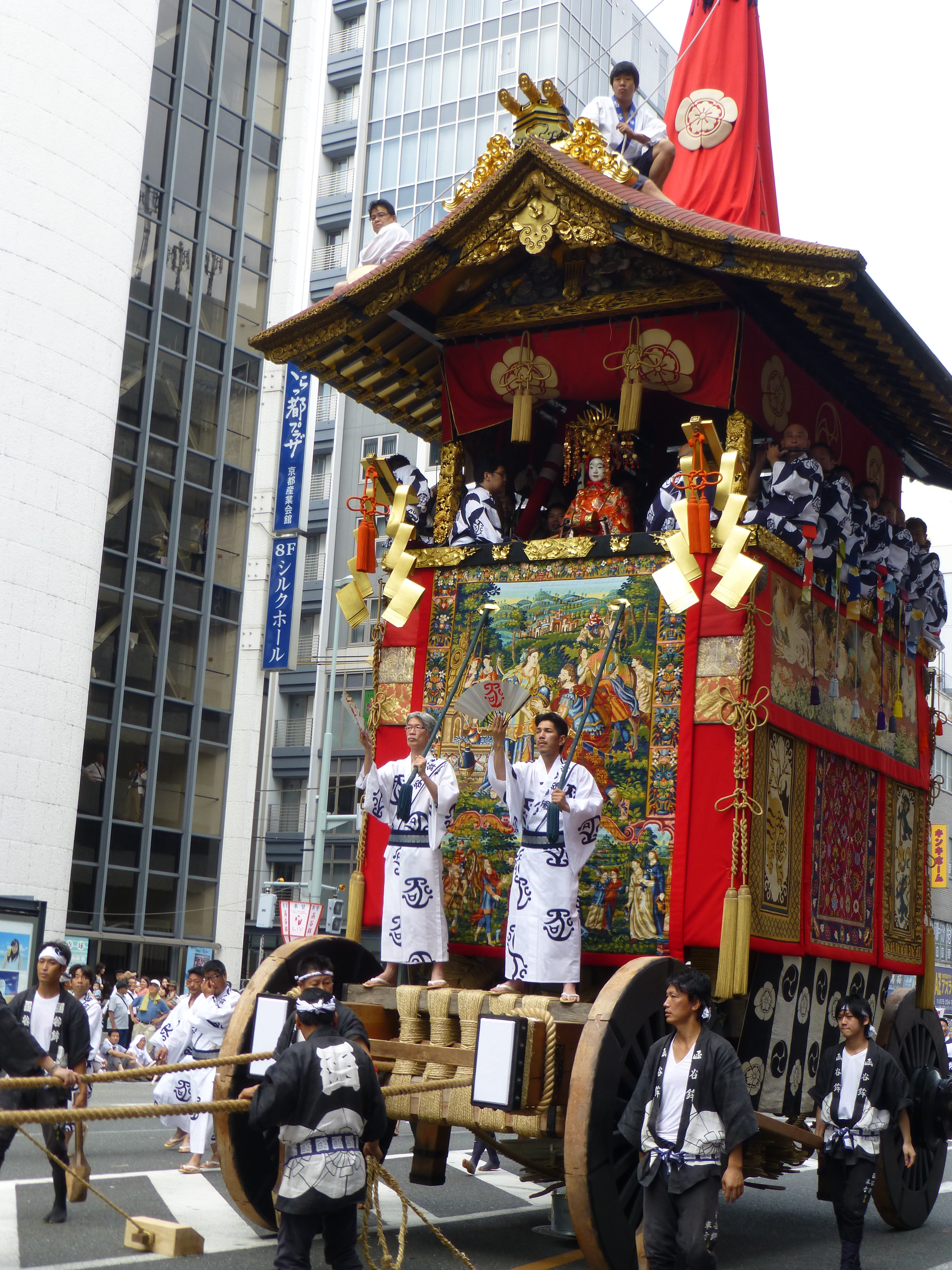 I went to Kyoto to see the Gion Festival in Kyoto on July 17th. We were blessed with good weather. The Gion Matsuri is one of the three greatest local festivals in Japan.  Former festival Yamahoto-Junko was held  on July 17th. (the floats procession) The parade of 23 floats is demonstrated along Shijo, Kawaramachi, and Oike street.The largest float in the parade weighs about 12 tons. Its height is about 25 meters, from the fround to the top of the float. Its wheel is about 1.9 meters in diameter. 40-50 people are required to pull the float(not automatic!).

This picture shows "Kanko Hoko", whose name is from an ancient story about a famous Chinese politician, Moshokun, who lived in the 3rd century B.C.

Japanese mythology was enshrined in Gion Shrine, the old name of Yasaka Shrine and furthermore that this spirit was transferred to several sacred carriages belonging to Yasaka Shrine. This spirit was said to have unusual power to combat the plague, therefore, these sacred carriages were carried in the middle of Kyoto by young men of the city and of the neighboring farms. In order to add splendor and attractiveness to the floats, many treasures and ornaments were imported from ancient China, Persia, Old Korea, Holland, France, and other countries noted for their fine treasures. 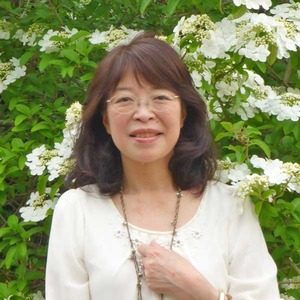