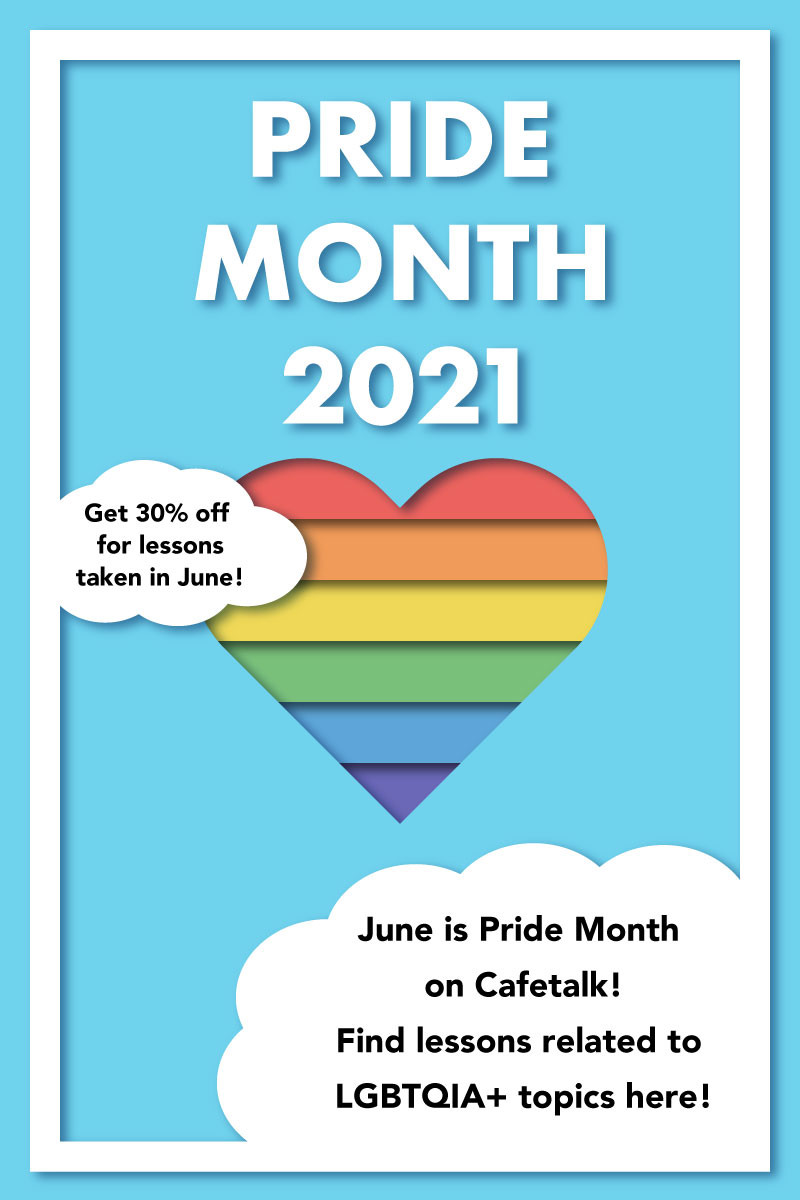 As some of you might know, LGBTQIA+ Pride Month is celebrated annually in the month of June (in the United States).
Cafetalk will be featuring Pride Month lessons especially created by our tutors for this occasion during the month of June.
There is also a point rebate event for these campaign lessons. Take a lesson and get 30% back later! 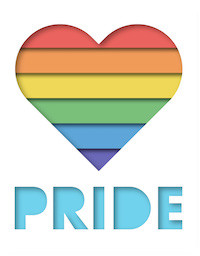 What is Pride Month?

Lesbian, Gay, Bisexual, Transgender and Queer (LGBTQ+) Pride Month is celebrated every June in the United States and around the world. During Pride Month, various events such as pride parades and concerts are held in support of LGBTQIA+ rights. People often show their support and pride with the Pride flag - a rainbow.

Why are pride parades held in June?

Its roots stem from the 1969 Stonewall Uprising in Manhattan.
Stonewall was a tipping point for the Gay Liberation Movement in the United States. Today, Pride is celebrated in different months all around the world.
The purpose of the commemorative month is to recognize the impact that lesbian, gay, bisexual, transgender and queer individuals have had on history locally, nationally, and internationally.

Are pride parades held in Japan too?

In Japan we have the TRP, short for Tokyo Rainbow Pride! It's usually celebrated around late April / early May.

This year we wanted to use the entire month of June to show our love and support for Pride Month!

LGBTQIA+ is a term that collectively represents people who identify as sexual minorities.

A sexual minority is a group whose sexual identity, orientation or practices differ from the majority of the surrounding society.

What do the letters mean?

the Plus symbol is not an acronym for anything, it is added to show that there are many other sexualities.

Take Pride Month lessons and get a point rebate!

If you take any of the lessons shown on this page during the month of June, you will receive a 30% point rebate!

*Please read rules down below.

Here are our featured lessons for Pride Month: 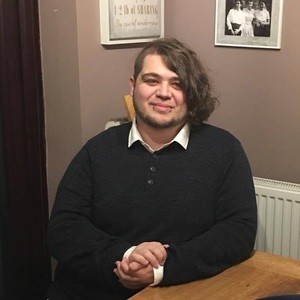 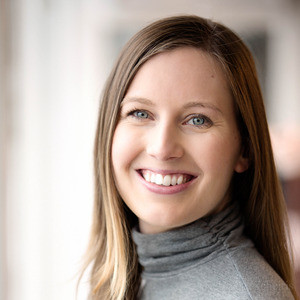 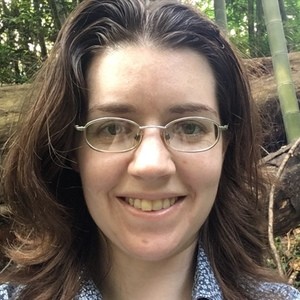 Being an LGBTQ+ Ally 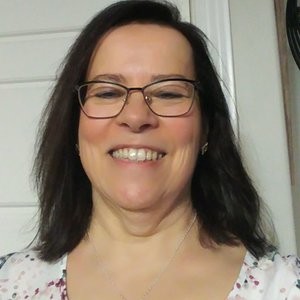 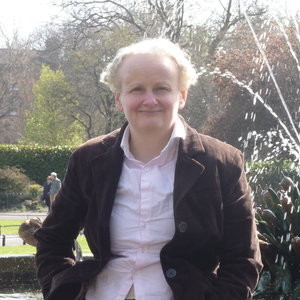 What is LGBTQ+ and How Do I Talk About It? 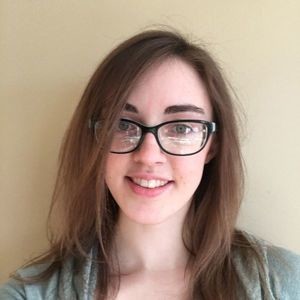 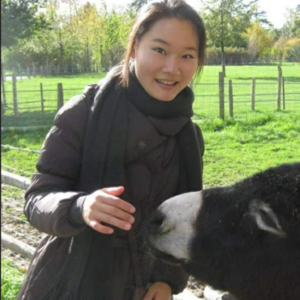 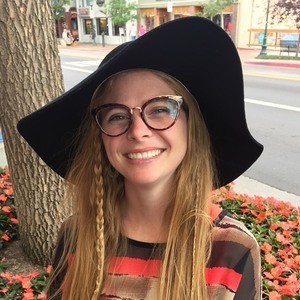 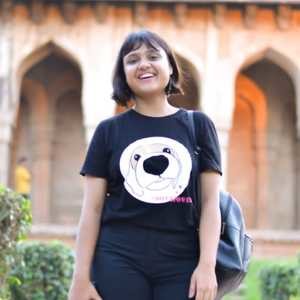 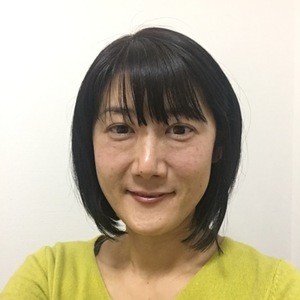 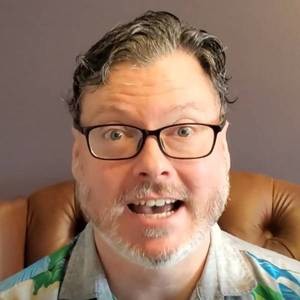 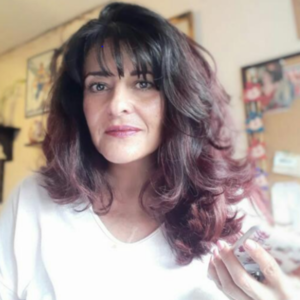 Lessons that are NOT eligible for point rebate