At NinjaBaker.com, you will also see the Japanese version of this post after the English version. It is entitled
舞踊家梅川壱ノ介の珍しいダンス旅

Japan travel articles are populating the internet like busy bunnies. However, American newspapers’ coverage of Japan seems to stick to:

3.    3. The rapid rise of elders and the decline of Japanese babies.

Perhaps Umekawa-san was destined to travel from his arrival on the planet. Born in Oita prefecture on the southern island of Kyushu; he ventured very north to Niigata on the main island of Honshu to attend university. Umekawa-san did a grand jeté into the prestigious Tokyo Ballet in 2005.

Performances in Sleeping Beauty and Giselle as well as controversial Maurice Béjart works like Bolero took him to Europe. Mid arabesque, Umekawa-san awakened to a heart wrenching truth. Ballet is a Western born art. Promulgating Japanese culture and traditions as a Japanese person was his duty.

Upon his return to Japan in 2007, he enrolled in the hallowed Kabuki classes at the National Theatre. The attrition rate of students is enormous. Umekawa-san endured the disciplines. In year 2, he met National Living Treasure, Tamasaburo Bando. The revered dance master became his mentor.

To this day, Umekawa-san stays in touch. While in LA, he was apparently sending his revered sensei via Line (Japanese-style text.)  Rules are looser for a modern day Kabuki actor. Umekawa-san is actually under the tutelage and school of Nakamura Shido. (The Tamasaburo Bando lineage is another division of Kabuki training.)

The new Kabuki generation has also allowed Umekawa-san to create traditional Japanese dance choreography to Shostakovich. A creation, which wowed the LA audience.  Veering again from the past, Umekawa-san performed the classic piece Renjishi. For hundreds of years, the Kabuki play has depicted a father lion throwing his cub over a cliff. Why? So, the son could learn fortitude. Spoiler Alert: The baby lion survives. 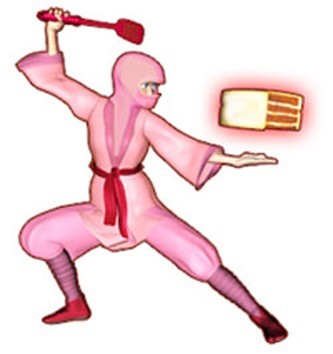 Surviving also is a gorgeous Japanese dance tradition thanks to Umekawa-san (and others.) Interesting to note though that his Instagram account in English mentions he’s a model and fashion columnist. Umekawa-san’s Japanese profile sticks to traditional dance master, ballet dancer and Kabuki actor. No matter the motivation behind the words, his actions are building a bridge between Japan’s past and present. 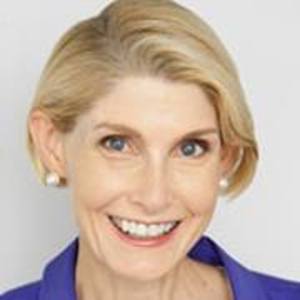