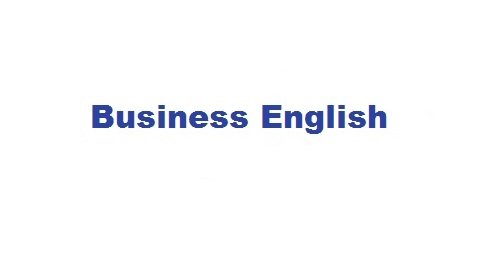 Business idioms are absolutely necessary because they are commonly used throughout the business world. Knowing what they mean will help you understand your colleagues better and sound more like a native-English speaker.

Here are some of the most commonly used idioms:

Learn the ropes
Meaning: to learn/ know how to do a job or activity
Example: I am learning the ropes of my new job.

On the ball
Meaning: aware of any changes or developments and quick to react to them
Example: We need someone who's really on the ball to answer questions from the press.

By the book
Meaning: exactly according to rules or the law
Example: He always does everything by the book.

In a nutshell
Meaning: using as few words as possible
Example: Just tell me the story in a nutshell.

On the same page
Meaning: to have the same ideas as someone else
Example: Everyone in the office has to be on the same page about what our top priorities are.

Twist someone's arm
Meaning: to persuade someone to do something they do not want to do
Example: I had to twist his arm, but he agreed. 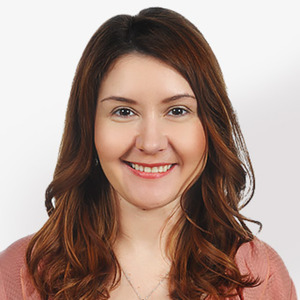