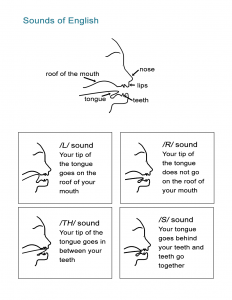 For one, not all native English speakers speak it in the same way.  The British or UK, Australians, New Zealanders and many from the U.S. speak it differently and spell some words, often either with with an 's', 'c' or 'z'.  Many non-academically educated speakers are confused in spelling the the words 'their, they're and there'.  It can oftenly be seen on their social media posts.  Okay, so that's about writing and spelling.

In speaking English, my apologies for saying this, but often they speak fast, dropping many syllables probably just to say it or the word (incoherently at times).  Often, ain't is used in place of isn't.  'Dunno' used in place of 'don't know'.  Note also that they often confuse the use and spelling of 'where', 'were' and 'we're'.  I am not an academist but these errors or mistakes make it difficult for many people to learn English.

Laziness in speaking the English language for native English speakers made it to evolve some words for what they are not really are, in pronunciation and spelling.  For example, the words 'per diem' and 'bona fide'.  It has been corrupted to be pronounced as 'per die-em' and ' bona-fyed (or fied)'.  This leads me to remember that a popular NBA basketball of the San Antonio Spurs had his last name Ginobili pronounced correctly at the start of his career. As he became popular, the lazy broadcasters started pronouncing it as "Gino-blee"!

This is the reason why I have a lesson, "How well do you understand native English speakers".  Let's enjoy talking about this in my lesson.  Find out why Arkansas and Kansas are pronounced differently.
Tweet 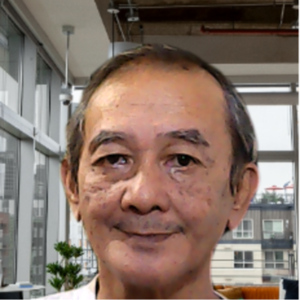