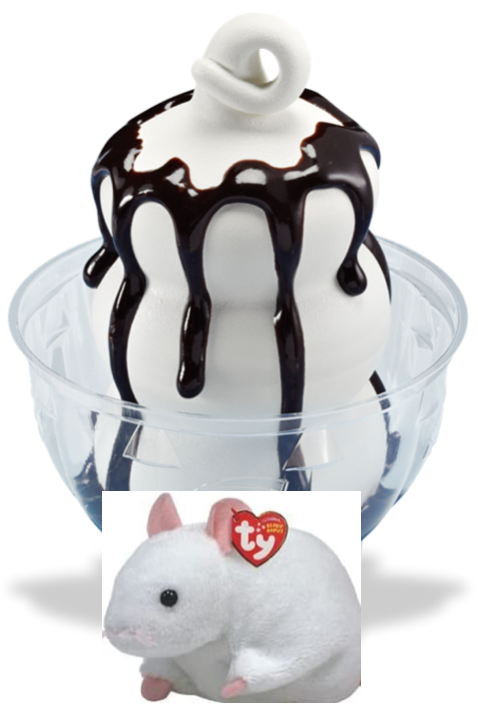 Two friends and I were hanging out in my house one day, watching a movie. I asked if anyone wanted some ice cream. They offered to go get it from the kitchen. They brought me a bowl of vanilla ice cream with chocolate syrup.

As I was eating it, I thought I felt some ice in it. I jabbed it over and over again with my spoon. Finally, I thought maybe I could break it up in my mouth. As I chomped and chomped on it, I began to notice that it had a center part, and four parts coming out around it. With horror I began to think the four parts were arms and legs!!!

I suddenly imagined a mouse falling into a giant mixer at the factory and ending up in the ice cream. I started to scream and spit it back into my bowl.

I said to my friends, “There’s a frozen mouse skeleton in here!” They began to laugh and laugh. “It’s not funny!” I yelled. Eventually, I cleared the ice cream off of it. Then I realized it was not a mouse skeleton. It was a frog skeleton. Even worse!!!

We took it to the sink to rinse it off and get a better look. My friends were falling down they were laughing so hard. When I rinsed it off I knew why. It was a plastic toy frog. They had put it in as an April Fool’s joke. They got me. They really REALLY got me! 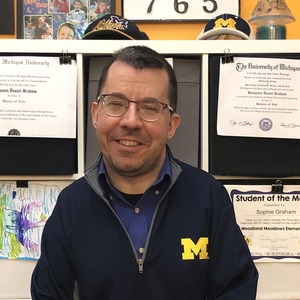