If your pet could speak, what would it say?

Weekly Topic: If your pet could speak, what would it say?? 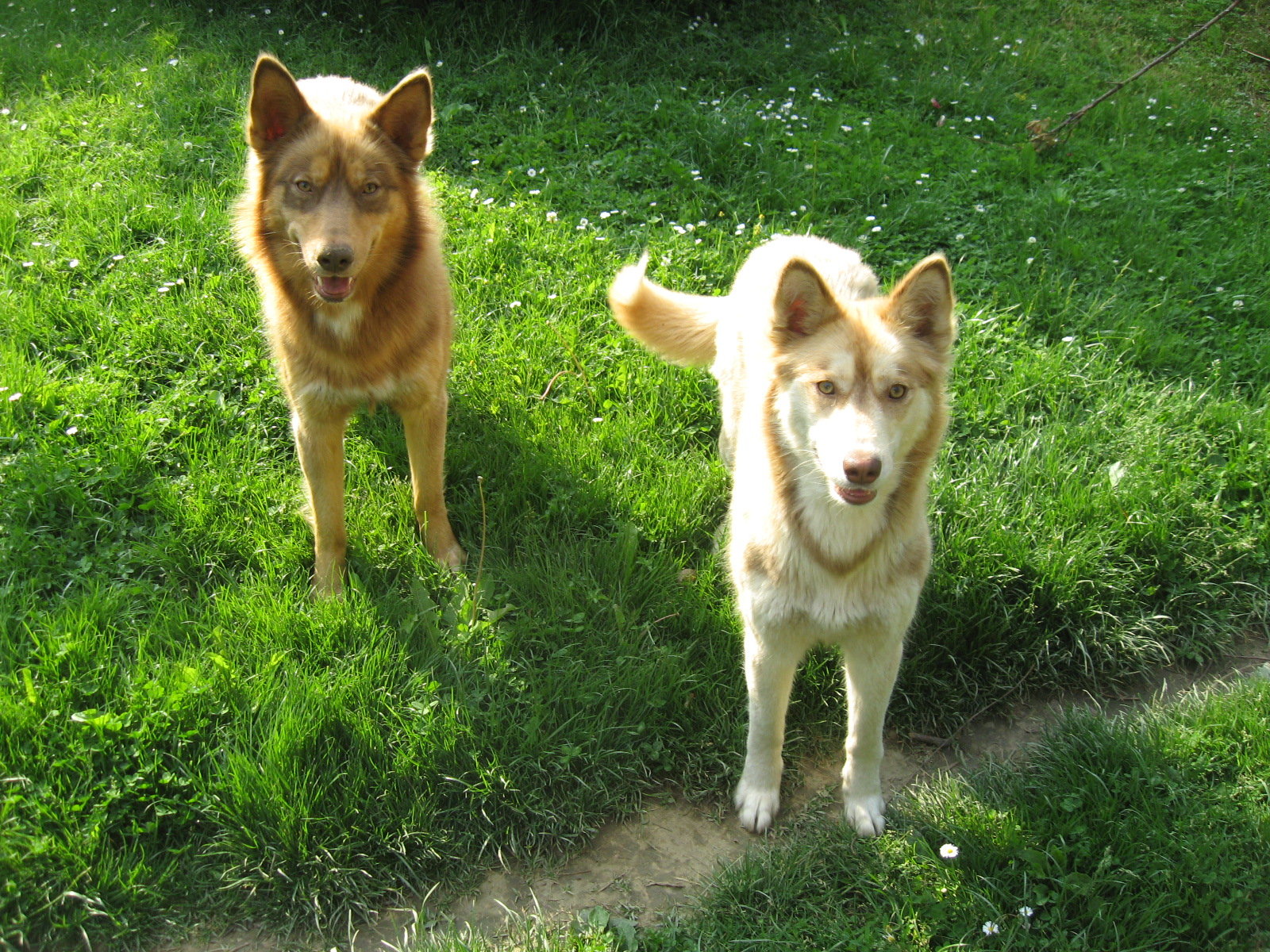 I find this topic fascinating. My family has three dogs. We have a large garden, so, since I was little, we always had at least two, but sometimes even five dogs at the same time. They love to run around in the long and spacious garden, dig little holes to sleep in under the large fir trees, bark at the neighbour dogs and frolic around the flower-beds.

There is a great variety in the emotional / social intelligence of dogs, just as among humans. Some people are good at small talk and can have many friends, while others find it harder to take into attention the feelings and interests of their co-workers, partners, or family members.

We used to have an Irish-Shepherd, Sammy; named so after Sammy Davis Junior. Sammy was fantastically social: he could always sense when someone was in a bad mood, and would tactfully and slowly sit down by their side and look at them with a concerned expression. His soft, long fur would just slightly touch your leg. It was impossible not to be affected by his presence, and even the worst mood could be lifted - at least temporarily - by his kind and attentive company.

When the mood was good Sammy would join in the fun: he could jump to his hind legs and jump around in a small circle for 3-4 seconds, as if he would be dancing. Often during New Year's Eve parties, Sammy would stand on his hind legs this way. One of the guests would grab his forelegs, this way supporting him, so Sammy wouldn't lose his balance. The doggie then joyfully jumped around on his hind legs in rhythm with the person holding his legs, as if he were dancing with them. Of course, everyone who saw his performance was laughing very hard.

But not all dogs are like this. Some dogs are moody, serious, or somewhat dominant. Their personality can be best seen in how they relate to the other dogs in 'the pack', and whether the other dogs like to play with them or not.

We had a beautiful dog, called Tündike - meaning 'little fairy' in Hungarian -, who would always turn games into competitions. If the other dogs play-wrestled, she would barge in and stomp everyone into the ground. If they were chasing each other she would pepper the chase with a bite. Eventually, the other dogs came to dislike playing with this too dominant dog. She was often puzzled by this, and I felt sorry for her. But there is no way to explain to a dog - and maybe even to a human - who doesn't understand others, why they are not liked as much as some of the other members of their group.

What would my dogs have said if they could have spoken? From a philosopher's point of view, I think they would have said nothing. Animals have different perceptions, ideas, experiences, and ways of thinking from ours. Even if the structure of their throat and mouth would enable them to form the right sounds, their experiences would probably not make much sense to us, no matter what language they would be put into. When we think of the pets we love as little furry human persons we are anthropomorphising them and attributing to them traits they can't have.

Does this mean that we are wrong when we think they love us, are upset, lonely, in pain, or in joy? Not at all. The fascinating thing is exactly that there are these aspects of their inner and social life which overlap with us, and which we can understand. While most of our experiences - tasting, smelling, seeing, thinking - are widely different, some fundamental ways in which we feel are shared. So, perhaps this is what would happen if my dogs could have spoken. They would have tried to tell me about their day. Of this, I would have not understood much. I would have tried to ask them questions about the garden, the neighbourhood, the other dogs in the gardens next to us. Of my ideas about such things my dogs might have not understood much. However, I think the words 'happy', 'good', 'hug', 'take care' would form a very narrow but firm plank between the separate ships of our minds. On this plank, this slim path of understanding, we could always meet. 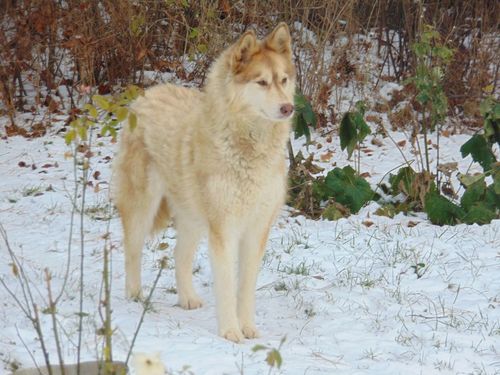 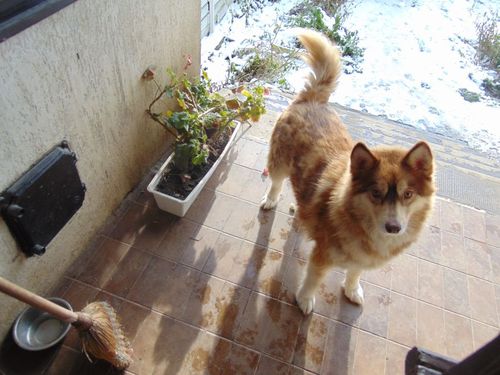 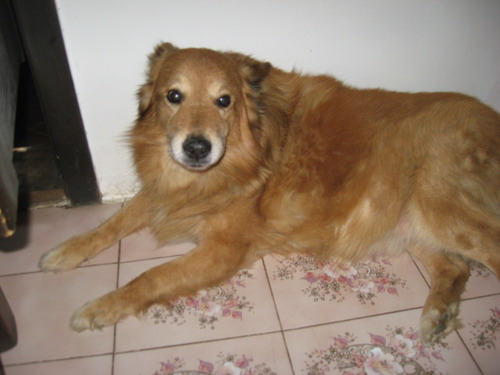