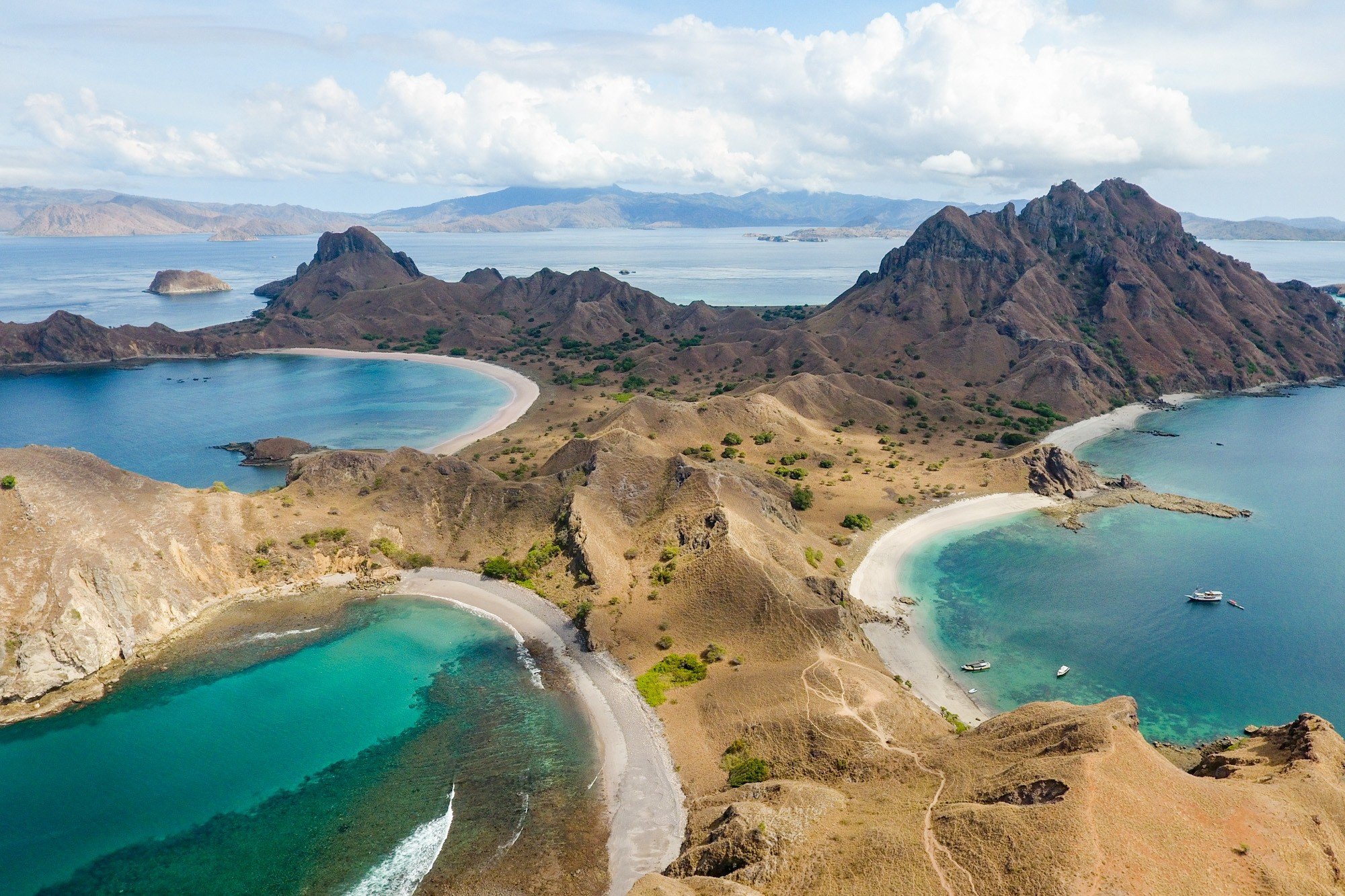 Indonesia is a country in Southeast Asia and Oceania, between the Indian and Pacific oceans. It consists of more than 17.000 islands, including Sumatera, Java, Borneo (Kalimantan), Sulawesi and New Guinea (Papua). Indonesia is the world's largest island country and the 14th largest country by land area, at 1,904,569 square kilometres (735,358 square miles). (source: wikipedia) 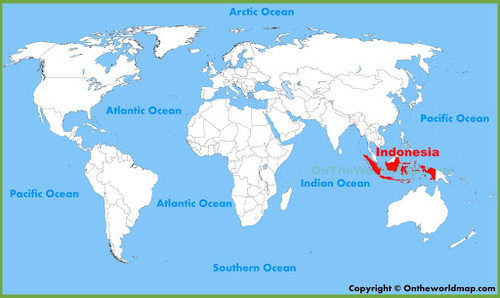 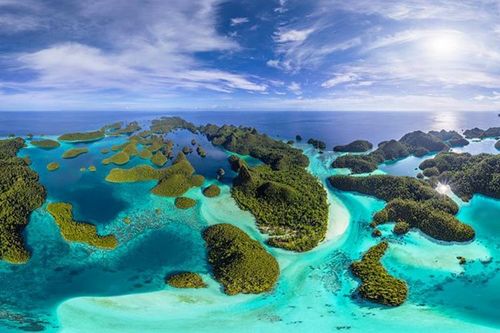 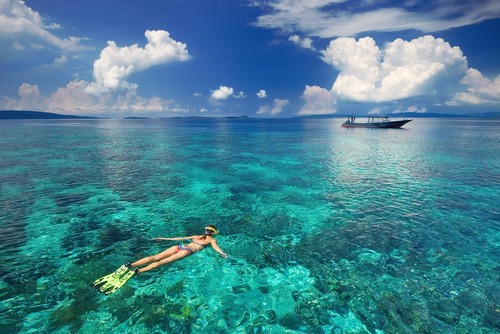 Beautiful right? Yasss!! So after the corona ends, come to Indonesia.

Okay, i'll start to share the facts about Indonesian language.

3. The basic wording in the Indonesian language is Subject - Predicate - Object - Information (SPOK). Unlike English, the verb is not influenced by the numbers of subjects and objects. Indonesian also does not use time, usually 'time' is stated by adding adverbs such as "yesterday" or "tomorrow" or other references such as "already" or "not yet".
The example of sentences is: Ayahku makan roti di dapur (My father is eating bread in the kitchen). "Ayahku" (Father) is Subject, "makan" (is eating) is Predicate, "roti" (bread) is object, and "di dapur" (in the kitchen) is additional information. So you can give an additional information such as: time or place. And the verb doesn't change if you wanna say other subject, like anak-anak (the kids) or saya (I am). The word become: "Anak-anak makan roti di dapur" or "Saya makan roti di dapur". Easy right??

4. In September 2015, Indonesian was set to be the official language of ASEAN. Of course that is an advantage and pride in itself. At the ASEAN level, Indonesian language users reach almost 60% and have been widely studied in the interests of the ASEAN economic community (AEC).

5. In many countries, Indonesian is considered important, you know, to learn. For example, in Vietnam, the United States, Canada, Ukraine and Australia. In fact, South Korea also considers it important to study Indonesian, such as Hankuk University of Foreign Studies (HUFS), which has an Indonesian-Malay language department. 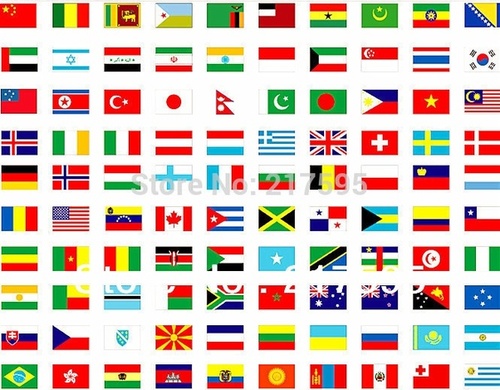 6. In Japan, there are special associations that examine Indonesia, including Indonesian. The association named Nihon Indonesia Gakkai (Association of Indonesian Researchers All over Japan) turned out to have existed since 1969, you know. Wow, it's been a long time. In addition, several universities in Japan also have Indonesian language majors, such as Tokyo University of Foreign Studies (TUFS) and Osaka University.

So those are some facts about Indonesian. Hopefully from this article, many Cafetalk users will be interested to learn Indonesian.

Thank you for reading this article. Stay safe and healthy!
Cheers, Lisa. 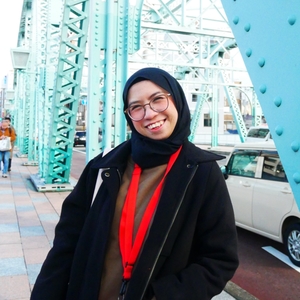