Weekly Topic: Who is your Superhero?


'Vendetta' means 'Vengeance' in Italian language and this story is about an unorthodox superhero whose codename is V, for Vendetta. He fights a dystopian fascist government and wants to eventually overthrow it through a revolution. The movie is good but the graphic novel by Alan Moore, which the film is based on, is even better and totally recommended.

The protagonist of this story always wears a mask... does that mask ring a bell? Have you heard of the activist group 'Anonymous'? How about the Spanish TV series 'Money Heist', also known as 'La Casa de Papel'? Both inherit those masks, Anonymous in its original form and Money Heist transformed into the Spanish surrealist painter Salvador Dali. All of them have in common the revolutionary spirit against tyrannical governments.

Have you ever wondered where those masks historically come from?
They represent Guy Fawkes, the man who tried to blow up the House of Lords in England in 1605 using gunpowder, a failed attempt later known as the Gunpowder Plot. Fawkes was an English Catholic who wanted to assassinate the Anglican king James I but failed, was arrested and later executed. Little did he know that his face would become a symbol of revolution against established powers.

Just a bit of history connected to current events, I hope you enjoyed reading! 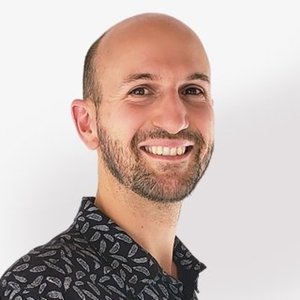