【Weekly Topic】Which city would you like to try living?

Weekly Topic: Which city would you like to try living? 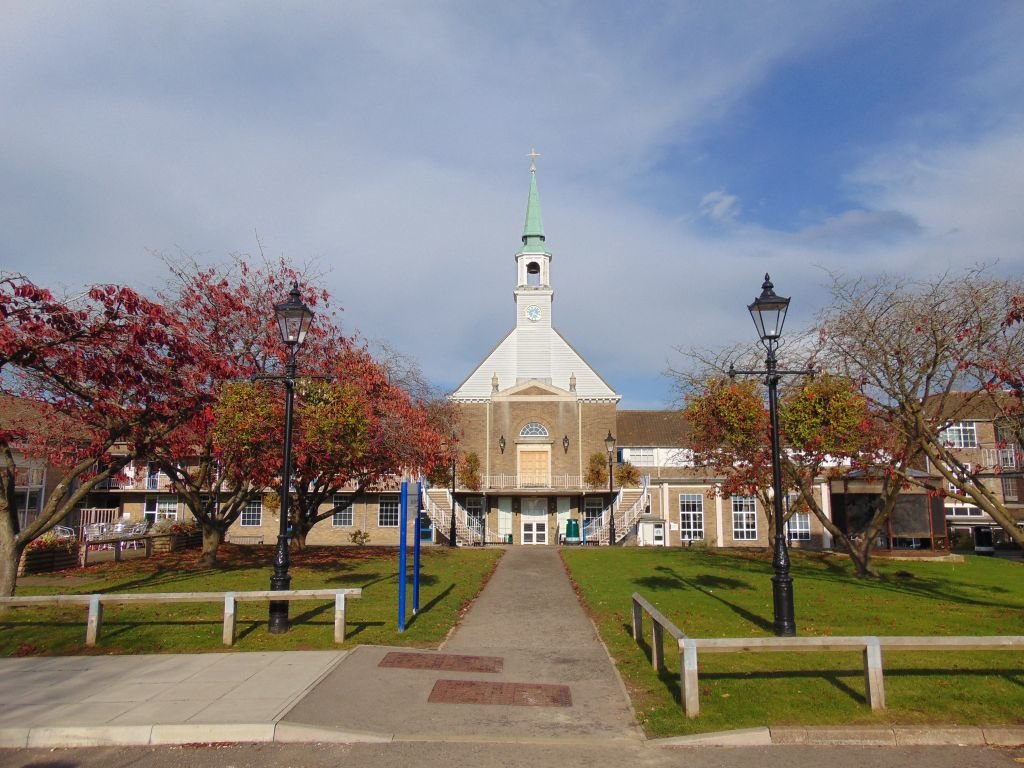 Cities have natures, just like landscapes, countries, the people of countries, and institutions do. They can be hostile or accommodating, spacious or crammed, enormous or cosy, bustling and sizzling with energy or cruising in the slow lane.

One of the things that grasps me about the places where I live is the skyline. How much of the sky do you see when walking on the street? What is the sky's colour like from there?

Another important factor is the architecture. Is it unique? Is it interesting and tasteful? Is it boring, poor, dirty, or simply functional? Is it uniform, creating an atmosphere, or cacophonic, following the momentary whims of those who raised the buildings?

And what are the people like? Are they welcoming? Is it easy to engage with someone in an interesting conversation? Are they hostile and suspicious?

I've lived in four countries so far - Hungary, Austria, the United Kingdom, and Japan - and felt most at home in the UK. I lived in Oxford, which is a - by British standards - medium sized university town, with about 160,000 residents, and a large student population. Due to the two universities and the innumerable language schools, crams, summer schools, etc. the proportion of young people is always high, the mood is always full of excitement and expectation.

Old buildings are looked at with fresh eyes by every generation of students, and they all want to leave their mark. Their tastes, ideas, and sometimes later their work - as architects, powerful business leaders who donate large sums, or resident researchers - leave their mark on the face of the town.

Walking among history - Oxford University is more than 900 years old - one is often surprised by the emerging new buildings, which house some of the world's most advanced computers, physics, medical and mathematics labs, and are the nests for some of the exciting new ideas about how to improve the economy, how to make politics work for the people, and how to take care of our mental health and wellbeing.

In such a place it is easy to strike up a conversation with someone at a pub or a coffee, and learn something interesting and new, share some interesting stories, or gain insightful comments on one's ideas.

Oxford is also lucky in its geographical locations. Close to London, not far from Birmingham, and on the edge of the rolling hills of the Cotswolds, everything one could want is within easy reach: a metropolis, a busy town, and lovely nature peppered with charming little villages.

Tokyo has been a very different, and entirely more puzzling experience, but that's something to talk about another time.

Where next? Perhaps to the jewellery box-like cities of Switzerland, like Zurich or Geneva. Perhaps to one of the busy rising global hubs, like Auckland or Toronto. We shall see what luck and opportunity bring.