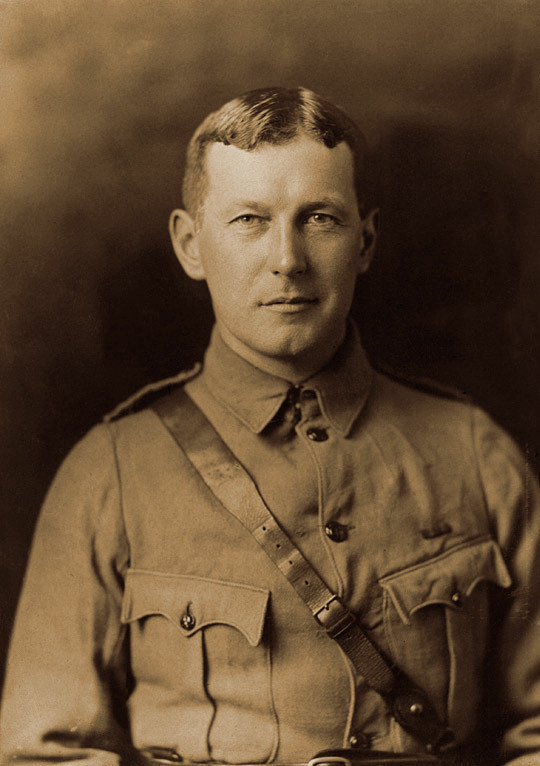 My favorite poet is Lt. Colonel John McCrae, a Canadian soldier and doctor who served in the First World War.  The story of his famous poem begins on the Western Front, during the Second Battle of Ypres in 1915.  Under heavy enemy fire, McCrae worked feverishly to save the lives of the wounded.  As artillery shells fell around the makeshift hospital, his friend Lt. Alexis Helmer received a direct hit, which instantly killed him.  Later, when the bombardment was over, what little remains that could be found were gathered and placed in a sand-bag for burial.  With no chaplain available, McCrae said the service for his friend.  Afterwards, the doctor noticed the many red poppies growing among the graves, and began work on his famous poem that has come to be associated with Remembrance Day in the United Kingdom and the Commonwealth.  It is entitled, "In Flanders Fields." 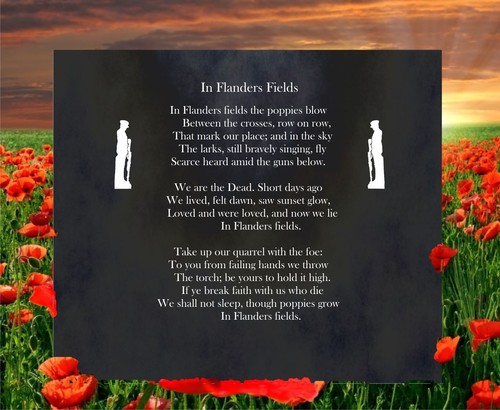 McCrae sadly, did not live to see the end of the war, and died of pneumonia on January 28, 1918.  He is buried in the Commonwealth War Graves Commission Cemetery in Wimereux, France.  However, his poetry lives on. 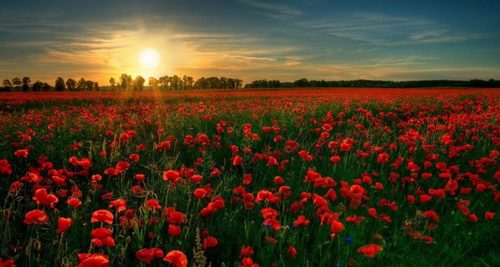 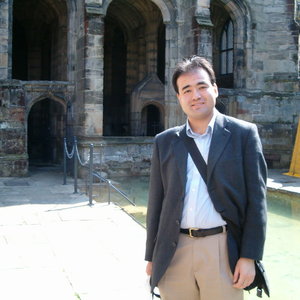