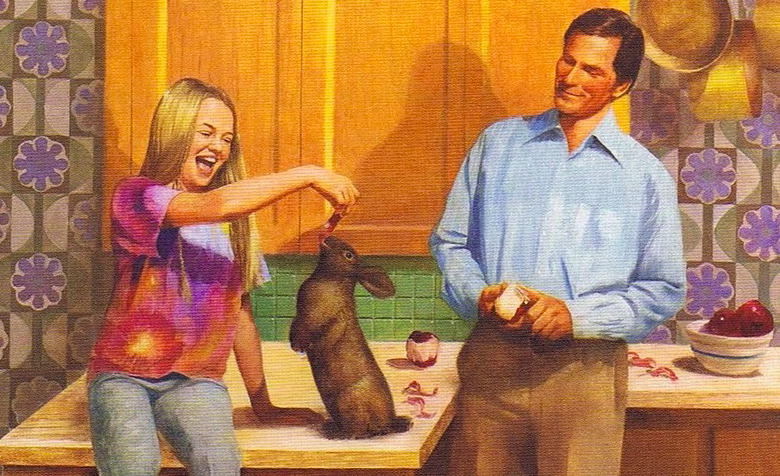 When I was a young girl, I was never particularly interested in playing with dolls. I remember many of my cousins and friends would be carrying around their Barbies or American Girl Dolls.

While I was never interested in the dolls specifically, I did find intrigue in the books that came bundled with the historical American Girl Dolls.

Each doll represents a specific period of American history, ranging from the middle of the 1700s all the way up to the 1980s. The dolls also come with books which provide readers a glimpse into the past through the experiences of young American girls.

Representing almost every period in American history, the plethora of characters can be overwhelming, but I will name a few: 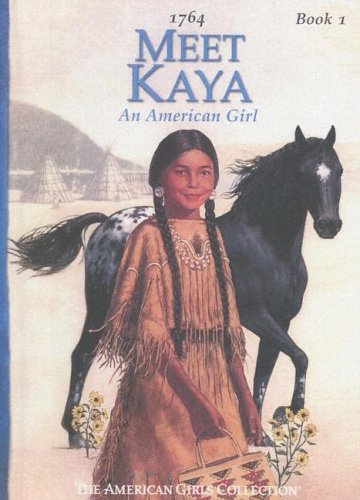 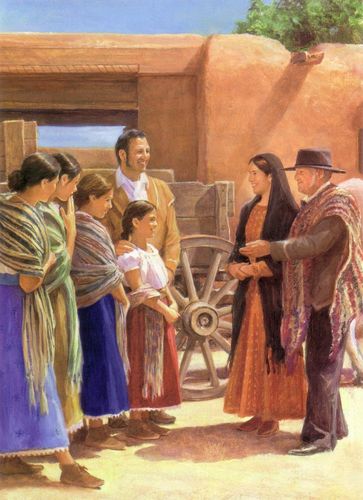 Cécile Rey and Marie-Grace Gardner - (1853, Louisiana) Two girls living in Antebellum New Orleans, Louisiana after the Louisiana Purchase. The Antebellum Period refers to the years of American history after the War of 1812 and before the Civil War. 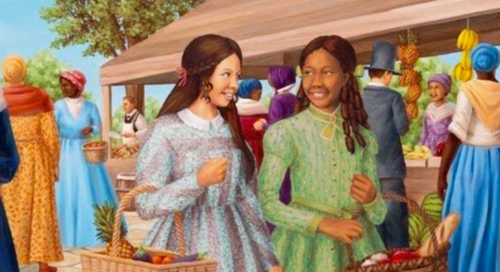 
Kit Kittredge - (1934, Ohio) A girl with a loving family who lives during the Great Depression. After her father loses his job, Kit struggles with embarrassment and anxiety throughout the Great Depression but learns that keeping her family together will pull them through trying times. 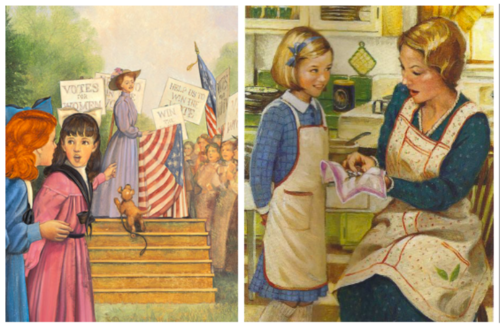 Julie Albright - (1974, California) Representing San Francisco, California during the 1970s. Julie’s parents are divorced, and her stories focus on coming to terms with her inward struggles and embracing the rapid societal changes brought about during the American 1970s.


Whether you are a child or an adult, I think reading these stories is an excellent way to introduce oneself to American history! They are also great books for English learners with an interest in the history of the United States.


I’m currently reading Kaya’s stories, and they’re quite an adventure!


What are your favorite genres of literature? Do you have any books from your childhood that you still enjoy today? 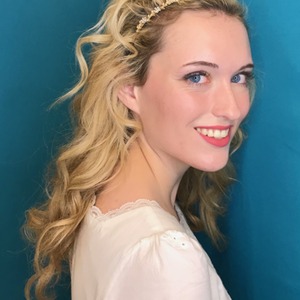