Crazy And Funny Facts You Should Know 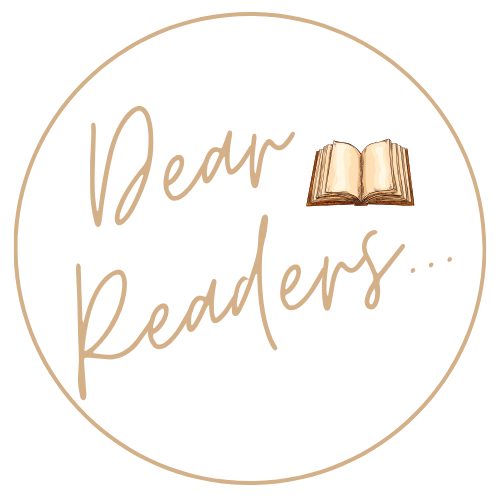 I hope I find you well.


I am excited to be back sooner than I expected.


You see, I was surfing the web, and I came across a very interesting fun fact.


I felt I had to share it with my wonderful readers.


The fun fact I am about to share with you concerns climate change.


Without much further ado, let me unravel the story for you.


Did you know that;

Climate change is poised to create a lot of problems for Earth’s inhabitants, but some shipping companies might actually be looking forward to the rising sea levels.

A study published in 2013 revealed that the increasing global temperatures should eventually make it possible for ships to sail directly across the North Pole—an area currently covered in ice up to 65 feet thick.

If the new shipping route opens up, it’s expected to dramatically shorten boat trips from Europe and North America to Asia.

The latest scientific models suggest that a route directly via the North Pole may open as early as the 2040s.

This is significantly sooner than what models predicted in the early 2000s when the consensus was that the Central Arctic Ocean would not become ice-free in summer until the 2070s.

Now, that is something worth pondering about.

I am certain the political, social, and economic repercussions will be staggering.

It would be a different world to the one we currently live in.

I hope you enjoyed this installment.

I am looking forward to seeing you soon with more exciting fun facts.

Enjoy the rest of the week. 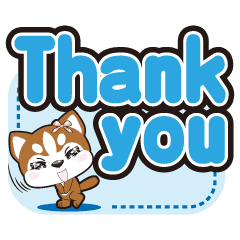 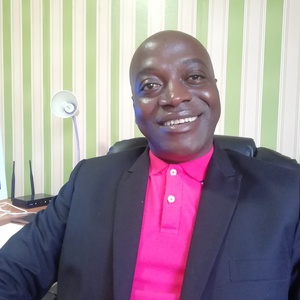