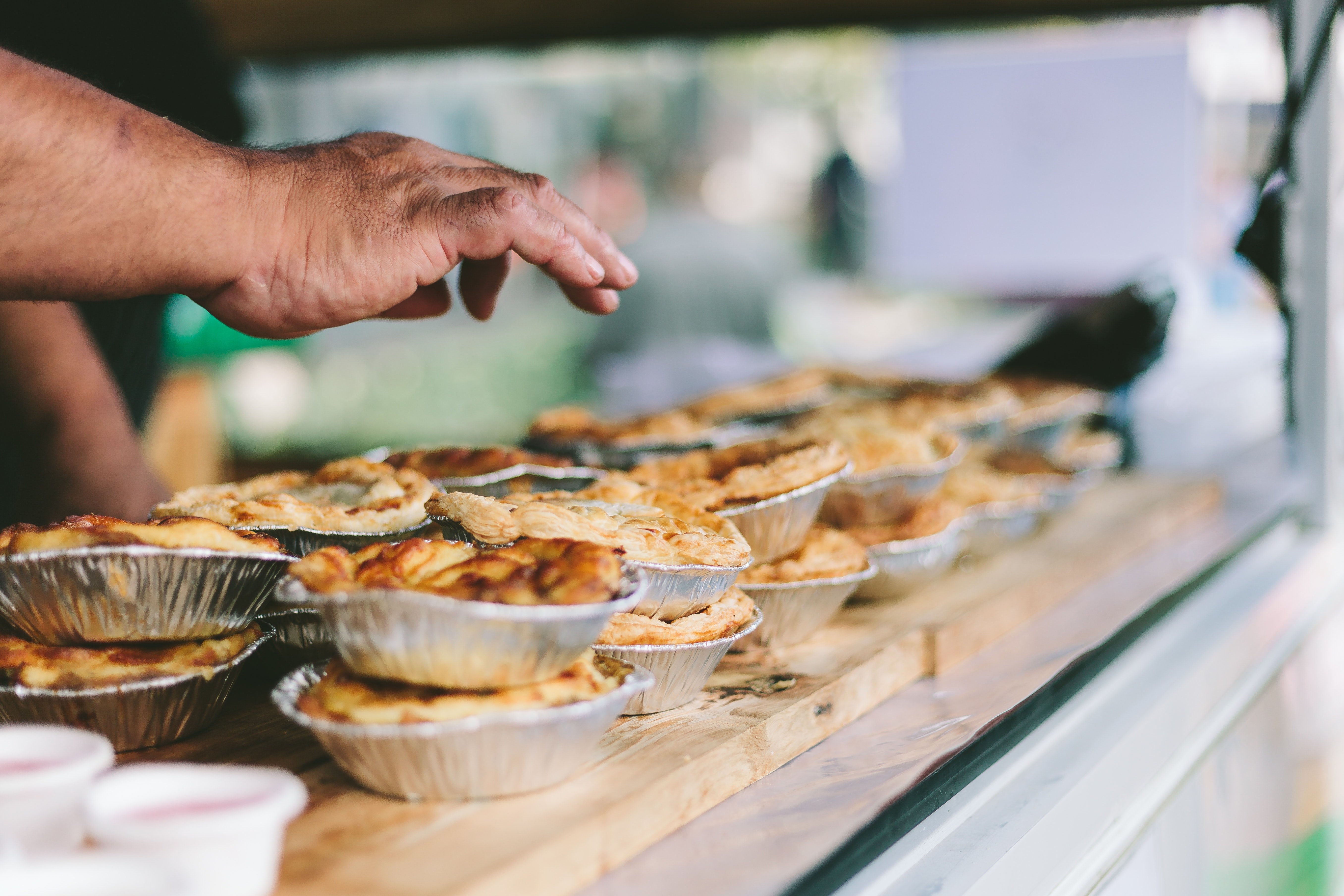 British Cuisine is often criticised abroad. It doesn't have a good reputation and it doesn't seem very exciting.

However one good thing about food in the UK is that it is very easy to be vegetarian or vegan. For example it is very common to have a meat alternative to classic dishes.

For example as a vegetarian it is easy to eat a classic dish such as Toad in the Hole.
This is a dish made we sausages and a batter like pancake batter, and onion gravy. Instead of sausages made with pork you can find sausages made with soya, quorn or just vegetables. 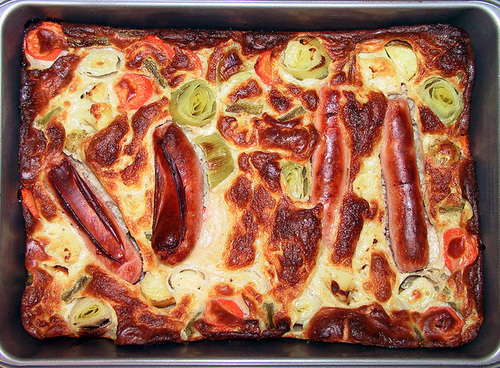 Another example and one of my favourite classic British dish are pies. Pies are made from pastry and a filling. The filling is usually meat such as beef or chicken as well as vegetables. However, it is becoming more and more popular to fill pies with only vegetables. In my city, there is a traditional dish called a 'Butter Pie' this is made from pastry, soft potatoes and onions. So even if you choose not to eat meat you can still easily enjoy classic British food.

Vocabulary
To criticise - to say something bad / negative about
A reputation - a popular belief or opinion
Alternative - another choice / option
Batter - a mixture of flour, egg and water 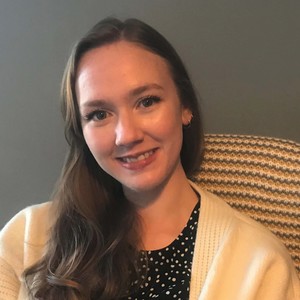