My 5-Year Adventure In Japan

Weekly Topic: The biggest adventure in my life 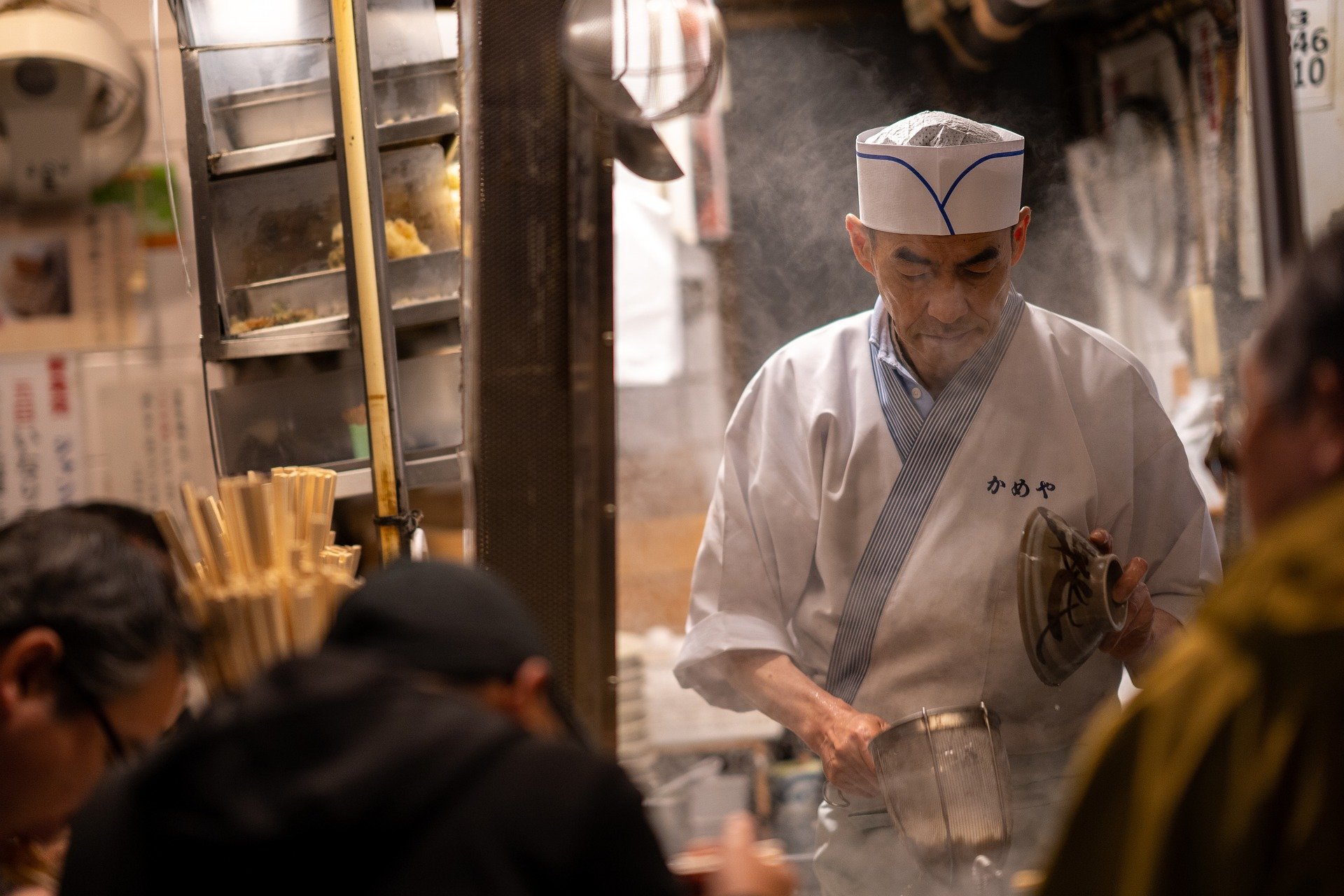 The biggest adventure in my life I would say is going to Japan in my late teens and spending the next five years there. It shaped me as a person because I was young and impressionable. After graduating from high school in Australia, I got an opportunity to study in Japan so I took it. I studied Japanese in the first year and then spent the next four years at a Japanese university. It was an experience I would never forget and the memories will always remain in my heart. (I left Japan after five years and went back for work for another two years but the first five years were more adventurous so I will focus on that.)
Below were some of the highlights (there were so many other events so it's very difficult to list everyone of them) of my five-year adventure based on different categories:
First Year In Japan
The first year was particularly memorable for me. In my first year, I stayed near a town in west Tokyo called Seiseki Sakuragaoka. The town was also featured in a famous Studio Ghibli movie called “Whisper of the Heart." (Japanese: 耳をすませば) It was indeed a peaceful little town. I still remember walking along the river bank just beside the town. It was a refreshing feeling.
Teaching English In Japan
University was where I spent most of my five years. This was also when I started teaching English as a part-time job. I remember my first class (introduced by my university) was at the post office to a group of post office workers (probably some kind of English conversation club). This experienced opened the door for me as an English teacher and I still enjoy teaching to this day.

Food In Japan
Food was great in Japan. I remember spending a lot of time at izakayas with good friends. But one particular place I still remember was this little ramen place at a town called Nakagawara (where I actually stayed in my first year). I don't know the name of the shop but it remains the best ramen in my mind. It truly was a great ramen shop (many of my Japanese friends also agree) and can easily rank among the best ramen shops in Japan.

Road Trip In Japan
I got to travel all over Japan (most of Japan anyway) during my stay there. The most memorable one was my road trip from Tokyo to Hiroshima. Me and two of my friends went on a crazy road trip by car without making any bookings at all. It was just three people in a small Suzuki car (I forgot the model but it was very small) driving from east to the west. We slept in the car, camped on a river bank and stayed at internet cafes. We minimised the cost but we also visited some of the most beautiful places in Japan. It was quite a trip.

Making Friends
An adventure would not be a proper adventure without people in it. I've had the opportunity to meet many people from around the world. Many of my best friends were from South America and Europe, of course Japanese as well. They provided a lot of wonderful memories.
Five years is quite a long adventure. To be honest it wasn't alwasy adventurous, most days were pretty normal. But when you combine all the years into one, it becomes memorable and somewhat adventurous. There are so many memories (both good and bad) but looking back they are all great memories. Adventures can be life-changing experiences, my five years in Japan was definitely one of them.
Tweet 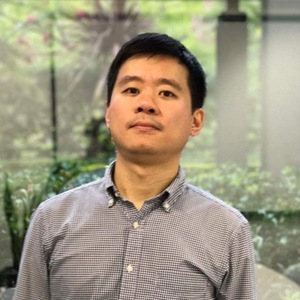