Polyglotism: How to speak many languages

I thought that, as my first column, I would share about my passion and my life goal : Polyglotism.

poly - from Ancient Greek, means "many"

The ability to speak many languages is fascinating to me, and I am trying to develop it, but it takes time and motivation.

However, it is believed that the more languages you learn, the more your brain develops a technique and a logic in learning, and the easier it gets! 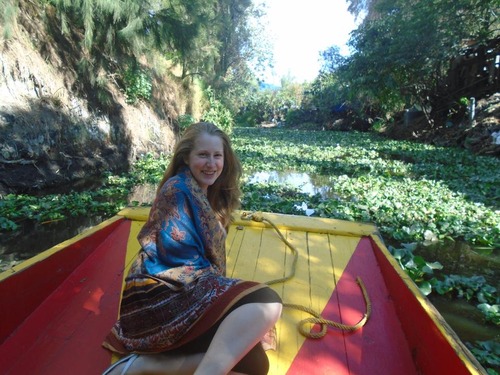 I am now fluent in French, English and Spanish, conversational in German, and learning Arabic. With every language I learn, I try to go a step more difficult (further away from my native language) than the last.

Learning a new language not only allows you to be able to communicate with many new people, but also to discover a new vision of the world, and of yourself. I find my personality slightly alters, depending on which language I am speaking, just because the way I think before expressing myself differs.

Have you also dreamed of learning many languages?

I am starting to make my own technique, which works for me, to get faster to fluency. Maybe you can give it a try, and tell me how it works!

-focus on learning sentence structure and grammar, rather than pre-made sentences, which might make you feel like you advance faster, but later on block you in understanding the logic of the language

2- Watch TV and read books in the language

-At first, it is really hard, and you miss out on most of the words, but that's okay. Try watching dubbed TV, as the language tends to be clearer, and read books you've already read in your own language. This step will mainly help on making your language skills intuitional, rather than logical

3- Speak it, as much as you can, with as many different people as you can

- In the best case scenario, that step would involve a complete language immersion in the country. However, if that is not possible for you, you are quite lucky, because you live in an era where the entire world awaits right behind your screen. Find people to practice your speaking skills, as much as possible native speakers (or native speaker level)

So, these are my 3 steps I use in all the languages I learn. Of course, there are other ways, one can do 3. first, and finish with 1., but at least for me, I found this order was the best. 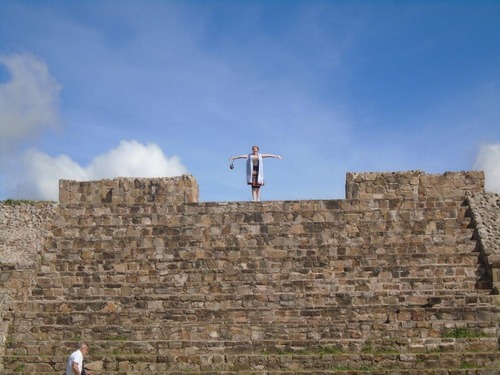 What do you think? Which language do you want to learn next?

I'm excited to read your comments! 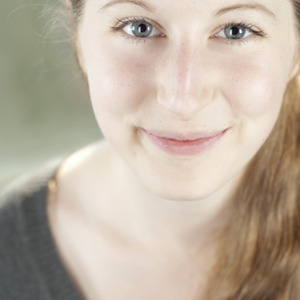