Living out of my comfort zone 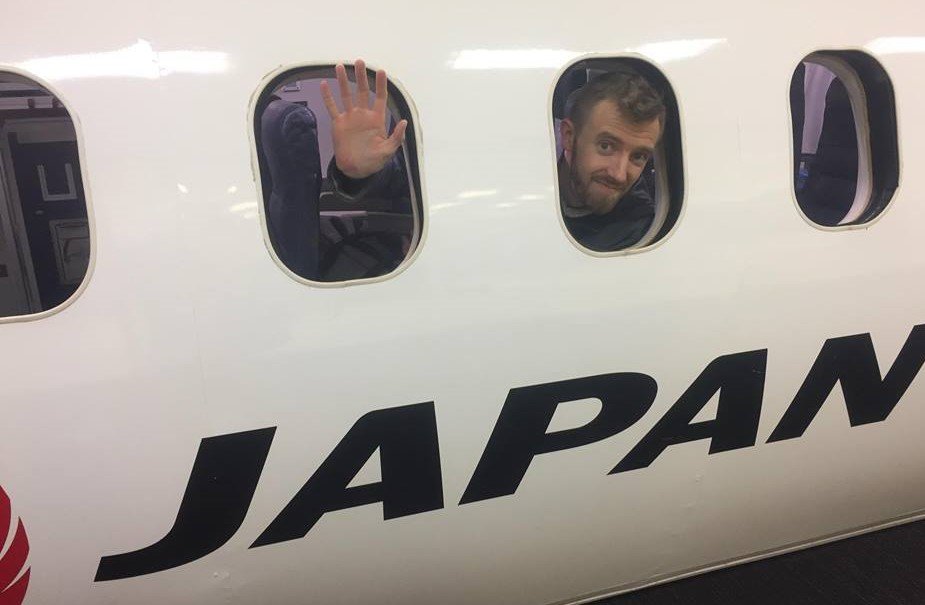 I’ve lived most of my life in Ontario, Canada, but there certainly have been some adventures outside of my home province. The big struggle living in Lake Louise, Alberta was the -40°C winter weather (and the bear that sat beside the car for three hours one morning). I also lived briefly in the United States. The ‘struggles’ there were mostly wildlife-related, with cockroaches  in Louisiana and coyotes in Indiana.


Although I haven’t lived in Japan, I did face some challenges during my two trips there. Somehow I managed to catch a cold both times I visited, but I blame the flight for that!


I think the first big challenge was understanding the bathrooms! Bathrooms and toilets are very simple in Canada, but in Japan I struggled at first to figure out which button to push to flush the toilet. There were so many options! The first public restroom I used in Japan was at a Doutor cafe, and I think I spent almost five minutes trying to figure out all of the buttons!


Later, the standard ‘home bathroom’ came as a shock when I realized that the whole room was a shower with a drain in the middle of the floor! It also took a while to get used to the ‘smart’ toilets that opened automatically and warmed up, as well as the seat-warmer stickers that some people put on their toilet seats. It was all very different from what I was used to in Canada!


Another shock was when I bought happoshu by mistake thinking it was normal beer. I’d never seen or tasted anything like that! It doesn’t exist in Canada, and it was always a little difficult for me to identify which cans were happoshu, so I usually just bought the familiar brands to be sure I was getting ‘real’ beer.


When walking around, I found that there were a lot of subtle elevation changes in Japan, and if I wasn’t careful, I would often trip on tiny steps or raised stones, especially in side-streets and in older areas. I guess that the elevations in Canada, such as sidewalks and steps, are very predictable and simple. It’s a tiny detail, but it literally tripped me up a few times!


Finally, of course communication was a challenge. My Japanese is very basic, but one day when I was alone and wandering around Kabuki-za, I tried to talk to a vendor about the ‘kamon’ he was making. It turned out to be a complicated topic, and I had to give up because I couldn’t understand and I felt like I was wasting his time.


Overall, I feel that my ‘struggles’ were not so bad, but rather interesting learning experiences, and now I have some funny stories to tell, too!