Weekly Topic: What Surprised You Recently? 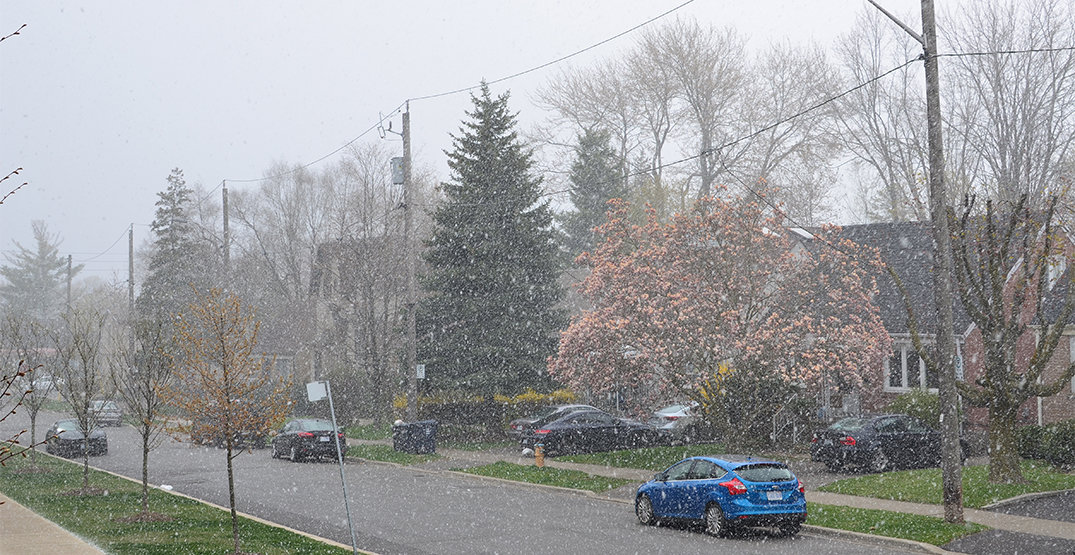 One of the most surprising things in Canada is the spring weather! Having lived here my whole life, I guess I shouldn’t be surprised, but this past week was still pretty weird. On Monday I was out in shorts and a t-shirt and actually got a sunburn, and then by Friday it was snowing again! May seems less like spring these days and more like a battle between winter and summer!

Speaking of Canadian things, hockey has also been surprising this year! The first round of the NHL playoffs is ending and the second round is beginning, but many of the favoured teams have already been eliminated. Pittsburgh, St. Louis, and Washington - teams that have won Stanley Cups in the past five years - were all eliminated in the first round. The favoured Edmonton Oilers were swept 4 games to 0 by Winnipeg, and the Toronto Maple Leafs, the top team in Canada this year, could be eliminated by Montreal in game 7 of their series tomorrow night!

In international surprises, I recently attended a virtual wedding in Japan (from my apartment in Toronto, Canada… at 3 AM) and was a little surprised by the western style ceremony. I hadn’t expected to see a priest and hear Christian hymns being sung! It was my first Japanese wedding, so I was also surprised by all the outfit changes for different parts of the ceremony.

And even after 10 years of talking to people from Brazil, some things still manage to surprise me about that country as well. Recently, one of my students complained that she had found a scorpion in her home. She lives in a nice area, but apparently their neighbourhood was using wild chickens to control the scorpion and insect population, and when some of the chickens were removed, the number of pests started to increase again! I couldn’t believe it, so I asked for a picture, and she sent me a video of the neighbourhood chickens on patrol haha! Amazing!

The world is certainly full of surprises that keep life colourful!