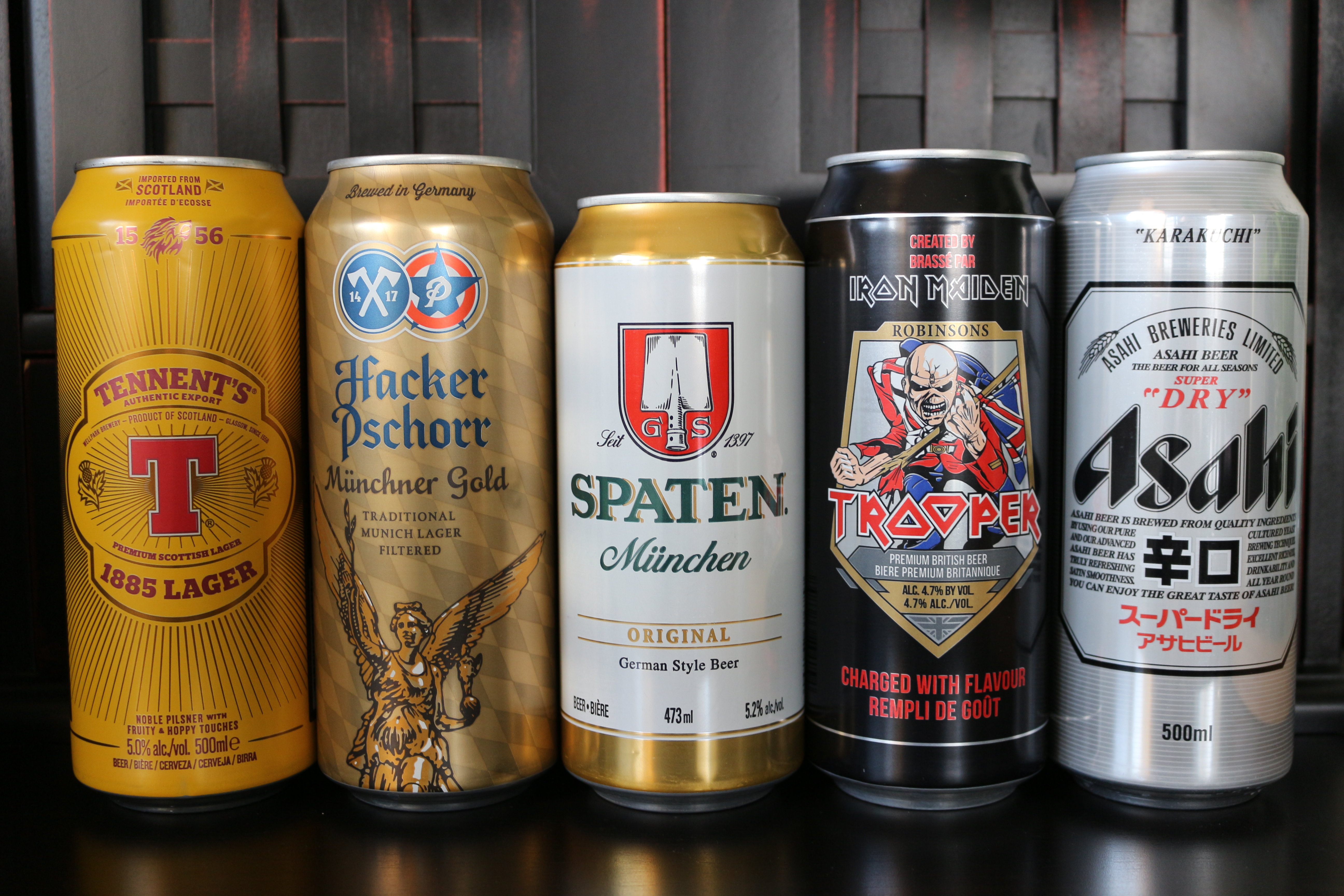 Without a doubt, beer is my favourite alcoholic beverage! It wasn’t always that way, though…


My mother used to make her own beer, and my extended Italian family drank wine with every meal, so I got a very early start tasting beer and wine during my childhood, but I never really developed a taste for either. In my later years of high school and early years of college, I didn’t drink at all. Then, one day I saw a Guinness coaster in a pub and decided to give it a try.


For anyone unfamiliar with Guinness, it’s an Irish stout - a smooth dark beer that’s like a meal in a glass. Beer is definitely an acquired taste, and in that moment I acquired it! It was unlike any beer I’d tried before, and for the next ten years or so, I only drank Guinness.


Then, five or six years ago, I finally started to explore other beers. I tried other stouts, but nothing was as good as Guinness. Then I slowly got a taste for IPAs and found my favourite - Boneshaker! Boneshaker was my first IPA and also the one I came back to in the end. It took a while to get used to the bitterness, but now IPAs are my second favourite kind of beer.


Then I started going to different pubs and breweries in Toronto and trying all kinds of beer! We’re lucky to have several breweries and brew pubs in Toronto, such as Mill St., Steamwhistle, and Amsterdam, not to mention the many smaller craft breweries. It was the perfect time to really get into beer, because the craft beer industry started booming and all kinds of new beers were coming out.


Beer is at its best when it’s a social drink - an experience enjoyed together with friends. Unfortunately, due to the current Covid-19 situation, all of the restaurants, bars, pubs, and patios in Toronto have been closed for a very long time. Of course I still enjoy having a few beers at home on my balcony, but I definitely miss drinking and chatting with my friends, co-workers, and even students (there was a great pub right beside my old school where we could all go on Fridays after graduation!).


I hope that we’ll be able to drink together again soon, and I’m going to keep trying as many new kinds of beer as I can find. Someday, I’d even like to try making my own beer, but for now I’ll just enjoy a cold Guinness at home. Cheers!


P.S. “Brewskis” is North American slang for beers and a “two-four” is a case of 24 beer bottles. So, next time you’re in Canada, pick up a two-four of brewskis and enjoy your weekend, but don’t drink in a park because it’s illegal to drink in public places!