Horror movies absolutely freak me out. It keeps me awake, and I have to sleep with both the lights and music on. For that reason,  I’ve avoided watching horror movies for the large extent of my adulthood.

In this column though, I’m going to describe a horror movie etched in my mind that I used to end up watching together with my mother, aunts and grandmother during my growing up years.

The movie I’m going to write about is a 1957 black and white Malay movie called Hantu Jerangkung. I remember watching the movie on various occasions when we used to travel to Malaysia on our school vacations in order to visit my grandparents and aunts. 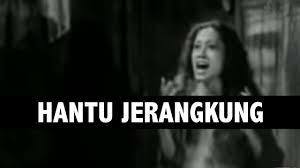 For some reason, they always timed it right. The movie would be screening on television, any one fine night while we were on vacation!

So,  let’s start with the name of this Malaysian movie.  Hantu is the Malay word for ghost and Jerangkung is skeleton. The movie is about spirits that possess a human form and causes harm to the person it possesses. In this movie, the spirit, a female, is a witch who creates disorder in a village.

In the movie, I clearly remember a skull that starts talking and laughing a lot that repeatedly keeps saying it does not want to die. There are always rituals being performed around the skull. As a child, I felt the visuals of the witch and watching a movie in black and white to be rather scary.

What are YOUR scary HORROR movies?
Have a conversation with me to describe the movie that you watched in one of my conversation classes! 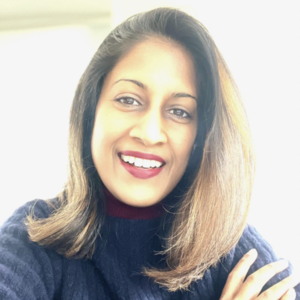